Chris Sale is a perfectionist, and you don’t get to where he is without being hard on yourself from time to time.

The Boston Red Sox ace struggled to find his command Monday during a meaningless spring training start. He logged five innings, allowing four earned runs against the Philadelphia Phillies. Three of those four runs came on a home run to Aaron Altherr, who launched a hanging slider seemingly to Cape Coral.

After the game, Sale lit into himself for what he felt was a bad outing, capped not only by the home run but three walks over those five innings.

“One thing that really pisses me off,” Sale told reporters, per the Boston Herald, “is command. Walking guys, hitting guys with breaking balls. That kind of stuff can?t happen. Little stupid stuff that gets in the way. Those are the things that kill you. Walks and hit by pitches. At least when they?re hitting the ball they?re earning it. You never know if you walk them.

“Command, that is the thing that gets me the most.”

Sale otherwise has been dominant this spring. In his three starts counting Monday, he’s allowed just five earned runs on nine hits, and the three free passes were the first walks he’s surrendered this spring. With six more strikeouts Monday, Sale now has 18 strikeouts in 14 innings.

All things considered, there’s nothing to worry about from the big left-hander. But that’s not going to stop him from trying to perfect his craft, serving as his toughest critic in the meantime.

“You?re going to have days like that. You?re going to have to find a way to get through it,” Sale said. “It?s better to have those days down here and work out the kinks and get better from that. I?m sure we?ll address it the next couple days. Figure some stuff out. Obviously, I know when you yank a changeup what the deal is. Obviously, you want to get better and right that ship.” 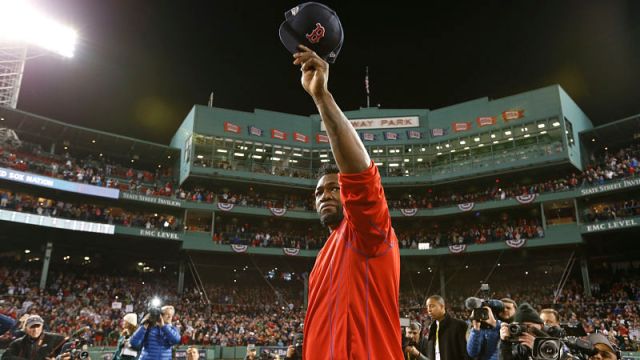 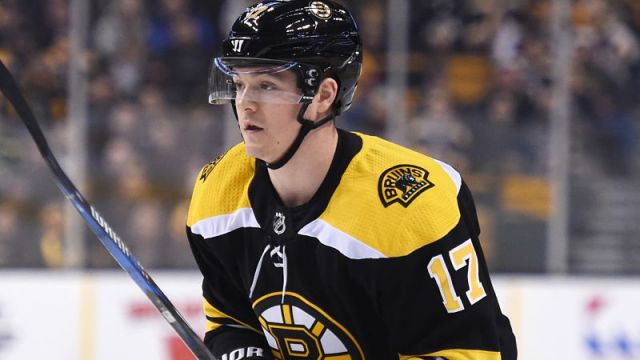 Ryan Donato’s Pregame Jitters Hurt His Warmup, But Not His Game In NHL Debut