What Patriots Are Losing With Danny Amendola Reportedly Signing With Dolphins - NESN.com Skip to content

After Danny Amendola’s legendary performance in New England’s AFC Championship Game win over the Jacksonville Jaguars in January, I asked Patriots fans what I figured would be a difficult question.

I wanted to know if Amendola or Wes Welker was the more beloved Patriot. Welker was far more productive in the regular season, while Amendola stepped up big whenever the postseason rolled around.

The results were overwhelmingly in favor of Amendola. He won the poll 86 percent to 14 percent. Perhaps there was some recency bias, but there’s no arguing with what those fans chose.

Now Amendola reportedly is on his way out of New England. He’ll reportedly join the Patriots’ AFC East rival Miami Dolphins. He’ll surely get a standing ovation in his return to Gillette Stadium, and he also surely got (deservedly) paid.

Otherwise, it’s tough to imagine the Patriots would have let him go. He means too much to the team as a backup slot receiver, punt returner and playoff contributor.

The Patriots might not truly miss Amendola until next postseason rolls around. He would have been buried on the wide receiver depth chart behind Julian Edelman, Brandin Cooks and Chris Hogan next season. Malcolm Mitchell, Phillip Dorsett and Kenny Britt also are competing for targets. Riley McCarron and Cody Hollister will compete for roles on the team. It’s a crowded depth chart, and if Edelman stays healthy next season, then it’s likely Amendola would have spent most of the regular season on the bench.

But the Patriots do need a contingency plan in case Edelman goes down again. He missed all of last season with a torn ACL plus seven games in 2015 and two games in 2014. And he’ll be 32 years old next season.

Hogan or Mitchell could fill in as a slot receiver in a pinch, but their best roles are outside. Cooks, Dorsett and Britt are not fits to play inside. McCarron was described as a Welker clone during his time with the Houston Texans, but he’s a 2017 undrafted free agent, and it’s not wise to count on him contributing just because he looks the part.

The Patriots lost one of the most clutch postseason performers in franchise history. They always were better in the playoffs when Amendola was on the field. They’ll certainly miss him most when January rolls around.

There are few truly surprising happenings in NFL free agency. Players frequently will get paid much more than they’re expected, but that’s par for the course. Amendola being pried away from New England was a shocker, though. He was assumed to return, and now the Patriots will need to trudge on without one of their most dependable weapons.

All in all, the Patriots have to hope tight end Rob Gronkowski doesn’t retire and that they have a healthy season at wideout. 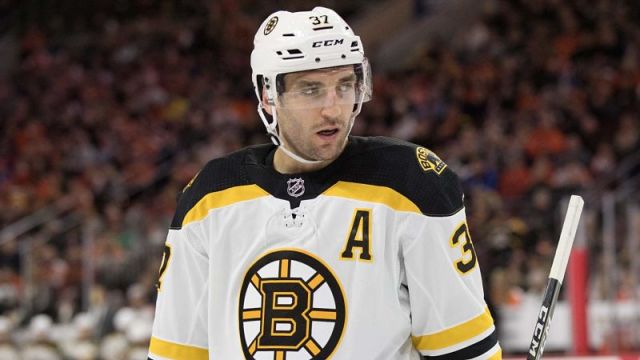 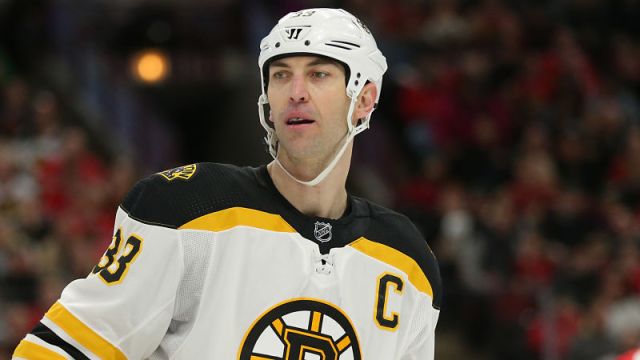