What’s the key to winning a marathon? Pacing yourself, of course.

No, Chris Sale isn’t using Monday’s off day to run in the 2018 Boston Marathon. But it’s become clear the Boston Red Sox are sticking to their 26.2-mile approach with their left-handed ace.

Sale helped the Red Sox earn another win Sunday, allowing one run over five freezing innings against the Baltimore Orioles at Fenway Park. The weather was in part to blame for his truncated outing, as the 29-year-old admitted Sunday’s game was the most “miserable” he’s ever been on a baseball field.

But Sale’s 93 pitches over five innings weren’t an anomaly. In fact, the lefty ace hasn’t pitched past the sixth inning yet this season. Here’s a look at his first four starts:

That workload stands in stark contrast to 2017, when Sale threw seven innings or more in his first six starts and topped 100 pitches in each of his first nine outings. Of his 32 starts last year, Sale failed to reach the seventh inning in just 10 appearances. He’s four for four this season.

The six-time All-Star has been effective in all four of those starts, allowing one run or fewer in each outing. He also doesn’t have any injury concerns. So, why the quick trigger?

There’s a simple answer. Back in February, Sale detailed a new throwing and conditioning regimen implemented by manager Alex Cora and his staff that focuses on longevity and maintaining consistency throughout the season.

“I think last year I came into spring training kind of too amped up, too ready to go,” Sale said at the time, “and I think we?re kind of looking for more of a gradual build-up.”

The obvious strategy there is to keep Sale strong and fresh for when the games matter most. For all his brilliance last year, Sale faltered a bit down the stretch, posting a 4.38 ERA in August and a 3.72 ERA in September/October. He then allowed nine runs over two starts in the American League Division Series during a nightmare introduction to the postseason.

Sale’s struggles weren’t entirely the result of over-exertion. But his major league-leading 214 1/3 innings pitched in 2017 certainly didn’t help his cause in the late summer and fall, where the stakes get higher and the margin for error becomes slimmer.

Cora and Co. appear determined to rein Sale in this season, and aside from an Opening Day bullpen implosion, that strategy has worked: Boston is 3-1 in Sale’s starts despite pulling him early in all four outings.

The competitive lefty may not enjoy being yanked during a quality start. But Cora’s Red Sox seem determined to stick to the new script, which they hope will pay dividends come October. 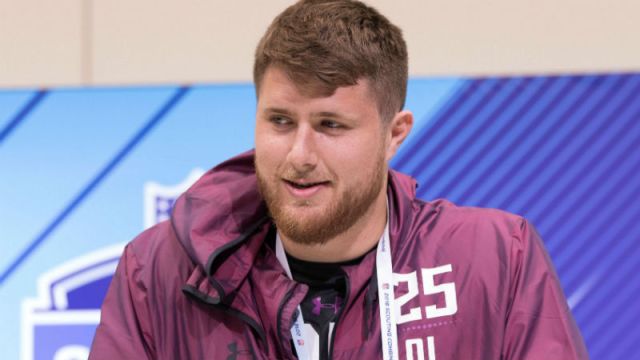 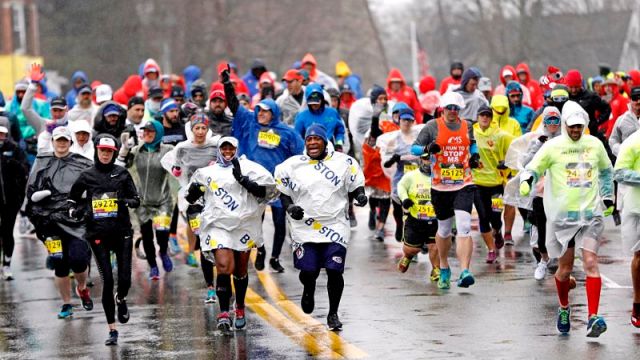