'Dancing With The Stars': Kareem Abdul-Jabbar Among Athletes Cast In 2018 - NESN.com Skip to content

Will Kareem Abdul-Jabbar’s long legs help him win the sprint to “Dancing with the Stars” glory?

The new season of “Dancing with the Stars” will begin April 30. 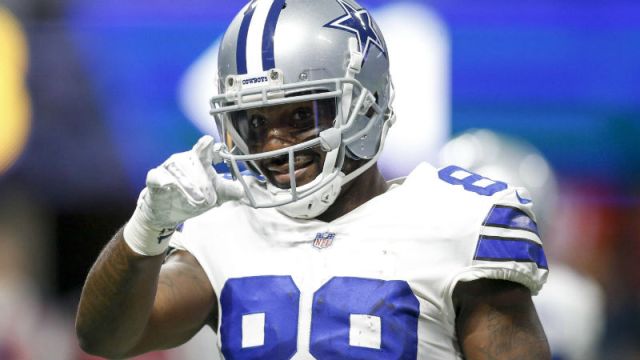 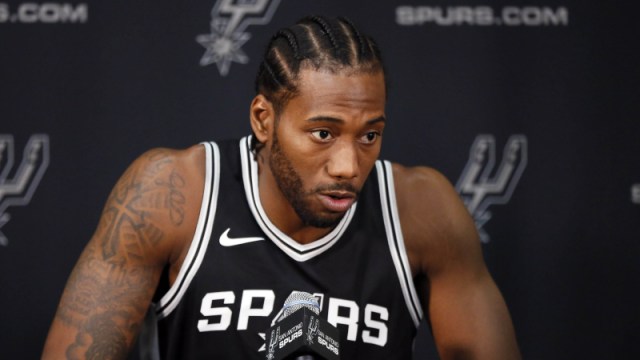