If you had to pick any member of the Super Bowl XLIX-winning New England Patriots team to finish the Boston Marathon, who would it be?

But there he was Monday, running for the Joe Andruzzi Foundation and finishing at 5 hours, 54 minutes and 31 seconds. And he had the perfect plan to celebrate finishing the grueling race.

Leading up to the race, Wendell discussed his training process — which began from scratch in October, 2017 — with Boston.com, and the topic of his post-race plans came up. The foundation he is running for is having a party at UNO Pizzeria, and the ex-Patriot was planning on making himself quite comfortable there.

“I’m already thinking about crushing a whole pizza by myself,” he said.

Wendell was one of many runners finishing the exhausting race in dreadful conditions, and we’re sure many of them had a very similar plan. 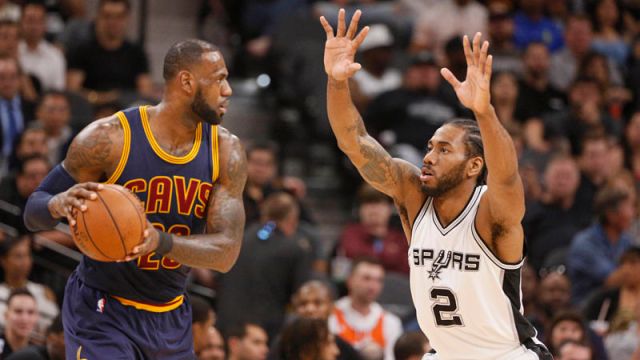 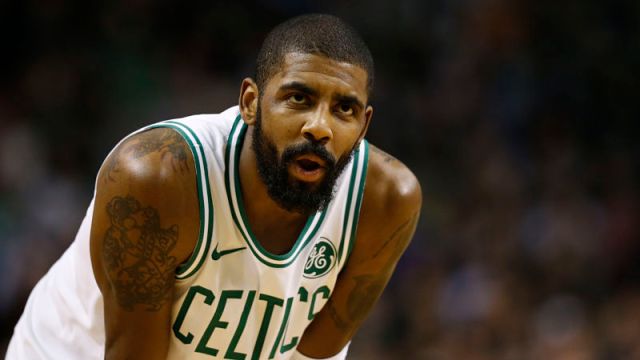