Rob Gronkowski's Reported Workout Absence Not Panic-Inducing, But It's Something - NESN.com Skip to content

Tight end Rob Gronkowski reportedly isn’t showing up for the start of the New England Patriots’ voluntary offseason workout program Monday as he continues to contemplate his future.

Patriots fans would probably rest a little easier if they knew Gronkowski was going to attend Monday’s weightlifting session (that’s really all it is). And while there’s definitely still no need to outright panic, this is something.

Some Patriots fans have grown tired of what they believe the media is pushing as a soap opera around the football team in New England. It’s true that stories like this — Gronkowski skipping a voluntary workout — probably get overplayed. But it would be a little crazy to ignore it, as well. Gronkowski is one of the best athletes in the history of New England sports. And if he’s not happy, then it’s news.

There’s a good chance nothing will come of this, that Gronkowski will suit up as usual in 2018 and play at his usual All-Pro level. But there’s also a reason he’s thinking about retiring at all.

It’s understandable why Gronkowski might want to rework his deal again. He had another All-Pro level season, missed just two games and played in the playoffs but is set to earn less in 2018 and 2019 than he did in 2017.

It’s reasonable to say the Patriots should give Gronkowski what he wants. The question is whether he would accept incentives like he received last season. Gronkowski might be pushing for guaranteed money or a contract extension while the Patriots might want to make him earn it again.

It’s probably smart for both parties to wait it out. The Patriots don’t actually hit the practice field until late May, and Gronkowski has proven to be pretty adept at staying in shape throughout his football career. 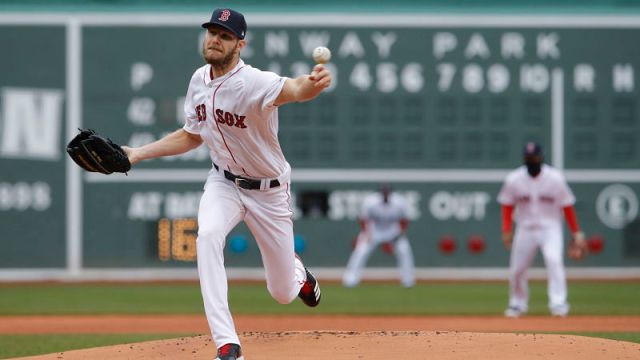 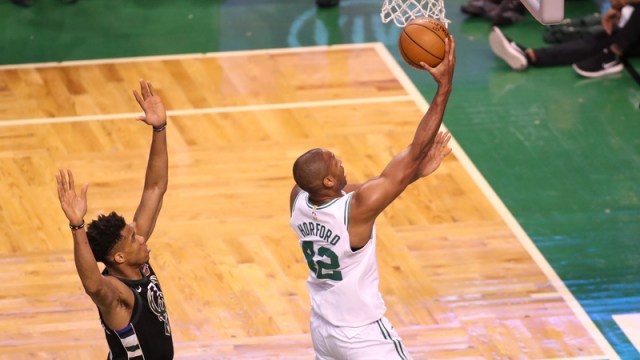