How Jason McCourty Already Is Benefitting From Twin Magic On Patriots - NESN.com Skip to content

FOXBORO, Mass. — The McCourty Twins could give new meaning to the term “nonverbal communication” this season with the New England Patriots.

Devin and Jason McCourty jointly met with the media Tuesday afternoon and were asked — because they’re identical twins — if they share mental telepathy.

“We’ve been together for so long,” the McCourtys aptly said at the same time.

“I guess there’s some similarities to us, but we just shared the egg,” Jason said.

“Similar to how I am with Bill (Belichick),” Devin said. “We’ve been together a while.”

“So, I guess him and Bill are fraternal twins,” Jason said.

The rapport is already there off the field, and Devin and Jason have begun perfecting their on-field communication, even though the Patriots still are in the early stages of the offseason workout program. Devin said he has a lot to learn about his brother as a player, since they haven’t shared the field since 2008, when they both were in the Rutgers secondary as cornerbacks.

“Communicating was different in college,” Devin said. “We didn’t do as many things as we do at the professional level. We were on opposite sides of the field. I think now my role here is always in the middle of the defense, communicating with both sides. So, seeing how he plays, seeing how he likes people to talk to him, that’s what I’m always trying to do when we get new corners in here.

“I think I’ve just been trying to go through that same process, talking to him a lot off the field, whether it’s in and out of meetings, whether it’s at home, always just going over multiple things, so when he’s out there, it’s the same communication as when (Eric Rowe’s) out there or (Stephon Gilmore’s) out there, (Jonathan Jones) is out there. I think we just need to continue that with not just him but every new guy we get in our secondary.”

From the sounds of things, the twins have been spending a lot of quality time together outside of Gillette Stadium since the Patriots acquired Jason in a trade with the Cleveland Browns. That’s helping Jason pick up the defense.

“Definitely an advantage for me personally because me and him communicate so well,” Jason said. “So, being able to get the iPad and maybe go home and look over a defense and shoot him a text real quick and say like, ‘Hey, when y’all play this defense, what usually happens?’ Or ‘how does the safety usually see it?’ Just the positions we play helps to that a lot, because a lot of the communication from a cornerback a lot of times is to the safety to his side.

“So, it’s one thing to look over a playbook. It’s another thing to talk to somebody that’s been in the system for the past eight years. So, definitely an advantage for me to be able to lean on him and be able to ask him questions and learn just from a playing experience. Him, Duron (Harmon), (Patrick) Chung, all of those guys. It’s been cool to just ask them questions and learn from them.”

McCourty will compete with Rowe, Jonathan Jones, Cyrus Jones, rookie Duke Dawson and a handful of other players for the starting cornerback role across from Stephon Gilmore. McCourty started 14 games with the Browns last season. 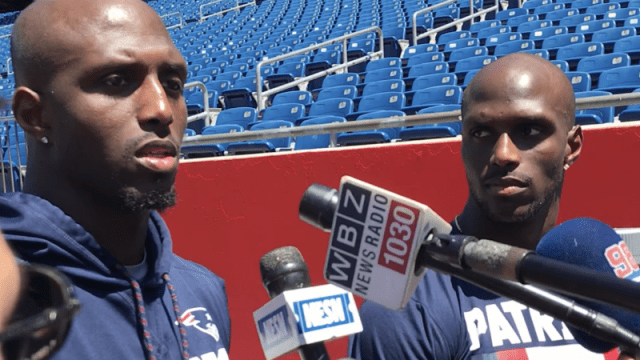 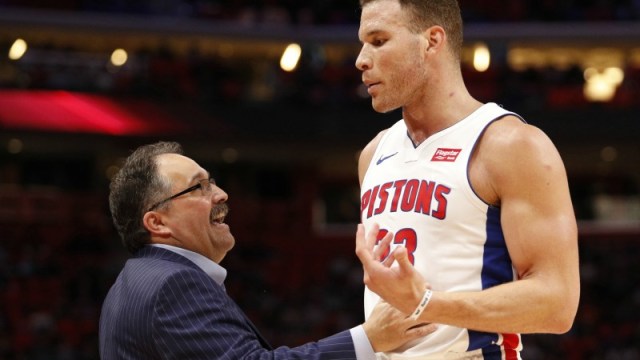