The policy states players must stand if they are on the field while the national anthem is being played, or they can choose to stay in the locker room. But they can’t kneel if they choose to be on the field, and if they do, their team will be fined.

One team chairman voiced his opinion on the matter Wednesday, saying he won’t discourage his players from protesting if they see fit.

New York Jets chairman Christopher Johnson told Newsday’s Bob Glauber that although he’d prefer if the players stood, there will be no punishment to any player who chooses to protest.

?I do not like imposing any club-specific rules. If somebody (on the Jets) takes a knee, that fine will be borne by the organization, by me, not the players,” Johnson said, via Glauber. “I never want to put restrictions on the speech of our players. Do I prefer that they stand? Of course. But I understand if they felt the need to protest.

“There are some big, complicated issues that we?re all struggling with, and our players are on the front lines. I don?t want to come down on them like a ton of bricks, and I won?t. There will be no club fines or suspensions or any sort of repercussions. If the team gets fined, that?s just something I?ll have to bear.?

This isn’t the first time Johnson has been vocal regarding the protests during the anthem. During the owners’ meetings back in March, he claimed a change wasn’t needed to decide if players could protest.

It is worth noting Jets players didn’t kneel last season. However, Johnson joined his team on the field where they interlocked arms during the National Anthem. 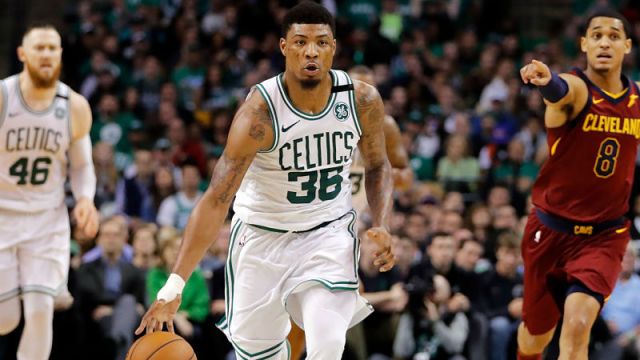 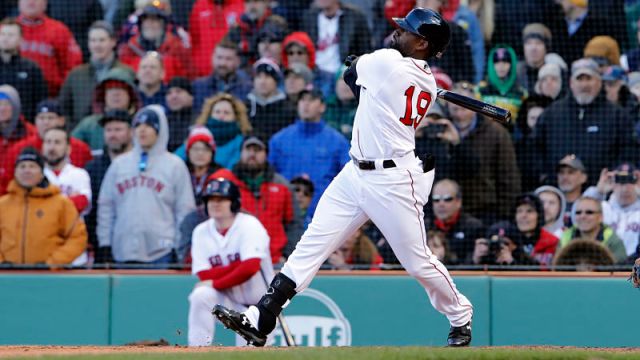