The ex-Boston Red Sox slugger reportedly is being investigated at the state and federal level for involvement in some sort of illegal activity. The Sox and Ramirez’s agent both indicated they did not know about the investigation.

The news broke shortly before the Red Sox’s 14-10 win over the Seattle Mariners on Friday.

Following the game, Sox manager Alex Cora commented on the matter, echoing a similar sentiment to previous statements released, noting he also had just learned about it, like the rest of the organization.

“I mean, surprised,” Cora said of his reaction to hearing the news, as seen on NESN’s postgame coverage. “But I heard it, I read it, I guess people are going to ask me about it and the only thing — the organization didn’t know about this and I didn’t know about this. Our decision was made basically on baseball, baseball-related. I hope it’s not true.”

While there have been both reports and speculation, it has not been confirmed what exactly the investigation is in regards to. 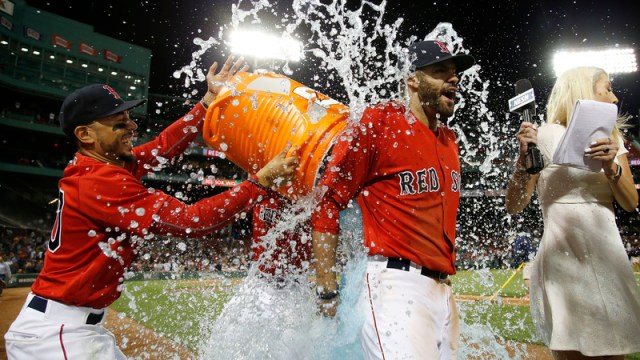 Red Sox Notes: Boston Never Doubted Its Ability To Come Back In Win Vs. Mariners 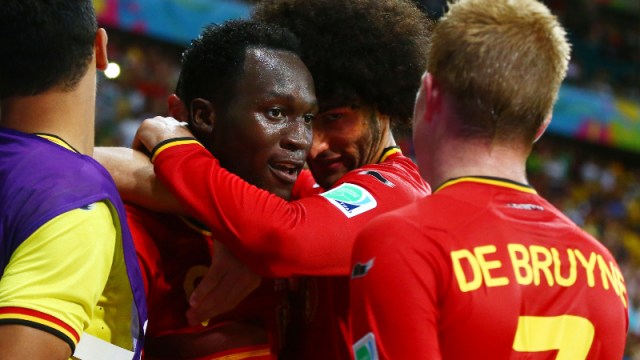