Daniel Theis is progressing nicely in his rehab from a torn left meniscus.

The Boston Celtics big man, who suffered the injury in March and missed the remainder of the NBA regular season and playoffs, has been running on an Alter-G machine to help ease his way back into running on a basketball court.

“I started running on Monday on the Alter G, with 70% (body weight),? Theis said, via Greg Cassoli of Celtics Wire. ?I?m gonna run again tomorrow, and they?re gonna increase my percent body weight over the next, I think, two weeks. And in two, maybe three weeks, I should be able to start running on the court.

“Every time I get something new to do, it’s just fun for me.”

And speaking of fun, Theis — who added that he “feels great” — noted that although it was tough to not be on the court with his teammates during the Celtics’ playoff run, his goal is to “come back next year and have the same fun they had this year.”

Theis averaged 5.3 points per game and 4.3 rebounds through 63 contests before sustaining the injury. 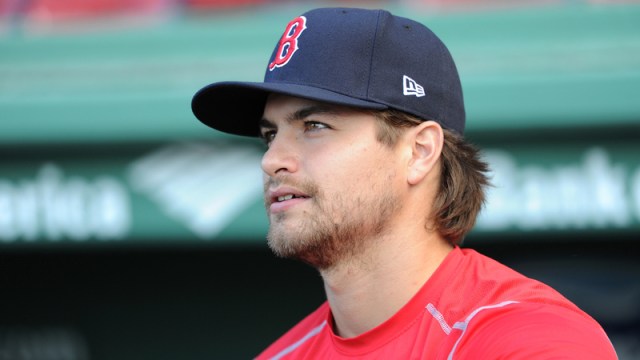