Croatia already has booked its ticket to the Round of 16 in the 2018 FIFA World Cup, but the second team to come out of Group D remains very much up for grabs.

Croatia leads the pack with six points after earning victories over Argentina and Nigeria. The Vatreni will try to complete the group-stage trifecta against Iceland, which enters Tuesday’s 2 p.m. ET game with one point after earning a surprising draw against Lionel Messi and Argentina.

With Iceland playing for their World Cup lives, this contest shouldn’t disappoint.

Let?s look at the Croatia vs. Iceland betting lines:

NESN.com’s picks: Croatia, under
Croatia has the luxury of already having advanced to the next round, but don’t expect this notion to signal an upset in their group-stage finale. Croatia is loaded with depth, so regardless of personnel decisions, the Vatreni should be able to take care of Iceland, despite its expected sense of urgency. Bet on Croatia.

Iceland only has managed to find the back of the net once through two games in the tournament. Croatia is more than capable of scoring in abundance, but given the fact a win isn’t necessary, it wouldn’t be shocking to see the Group D leaders play a bit more conservative Tuesday. With this in mind, take the under. 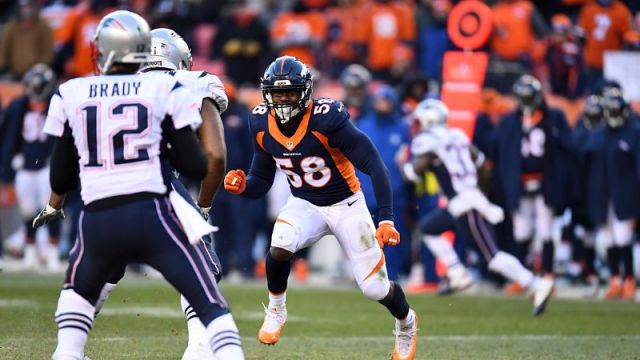 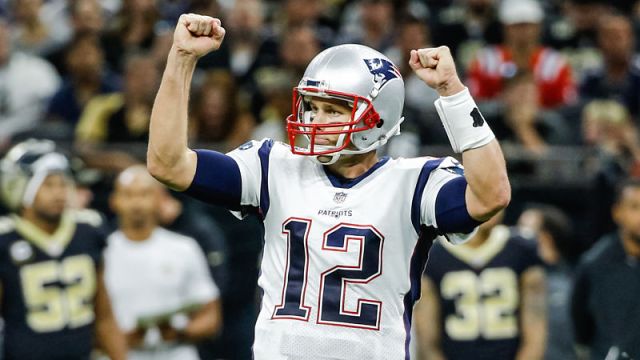