The Tampa Bay Buccaneers’ hopes of a bounce-back 2018 season already have taken a hit.

Winston’s violation stems from a 2016 incident in which he was accused of groping a female Uber driver in Scottsdale, Ariz. The driver told BuzzFeed the 24-year-old QB reached over and grabbed her crotch while the car was waiting at a drive-thru at approximately 2 a.m. local time.

Winston denied the allegations, but the NFL began investigating the incident last November and appears to have found enough evidence of wrongdoing.

The league still hasn’t notified Winston of the suspension, which could be reduced or increased based on the circumstances surrounding the case, according to Schefter.

If Winston misses time, backup Ryan Fitzpatrick likely would take over as Tampa Bay’s starting QB. Fitzpatrick appeared in six games for the Bucs last season and went 2-1 as a starter, but the team stumbled to a 5-11 finish. 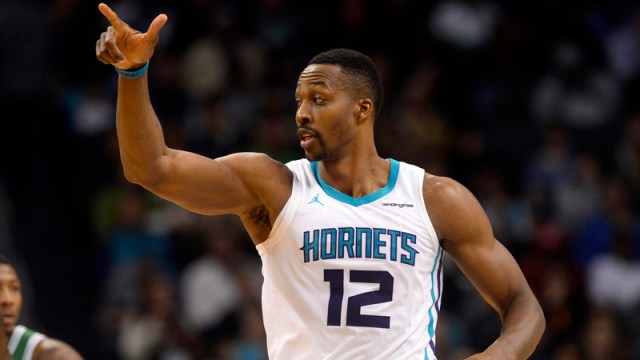 NBA Rumors: Celtics Expected To Be In Play For Center Dwight Howard 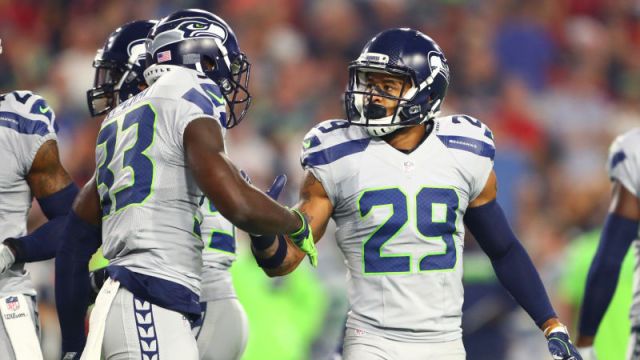