The football world lost a great one Monday night.

Former San Francisco 49ers tight end Dwight Clark passed away at the age of 61 after a year-long battle with ALS. Clark’s wife, Kelly, took to Twitter to share the news.

I?m heartbroken to tell you that today I lost my best friend and husband. He passed peacefully surrounded by many of the people he loved most. I am thankful for all of Dwight?s friends, teammates and 49ers fans who have sent their love during his battle with ALS. Kelly Clark.

While Clark is both a two-time Pro Bowl selection and two-time Super Bowl champion, he’s undeniably most known for hauling in “The Catch” in the 1981 NFC Championship Game. In attendance for that game was a four-year-old boy named Tom Brady, a Bay Area native. Thirty-six years later, the star quarterback said goodbye to one of his heroes via Instagram shortly after his passing.

“Dwight Clark was one of my idols growing up in San Mateo,” Brady writes. “I was lucky enough to be at the game where my hero Joe Montana perfectly placed the game winning throw/catch to Dwight in the corner of the end zone to beat the cowboys in the 1981 season. I was 4 years old and cried to my parents the entire first half because I couldn?t see the field when the grown ups would stand and scream for the 49ers. I got a chance to meet him when we happened to share the same orthodontist in San Mateo and I sabotaged one of his visits just to meet him and shake his hand. He was incredibly gracious to me that day as a young boy. And I never forgot the impact he made on me as all of our heroes do. I am sad tonight hearing of his passing of ALS but I know he is now resting and at peace finally after many years valiantly fighting such a terrible disease. Thank you for the great memories and RIP! ??”

Brady’s love for football is unmatched, and New England Patriots fans have Clark and his 49ers teammates to thank for helping develop it. 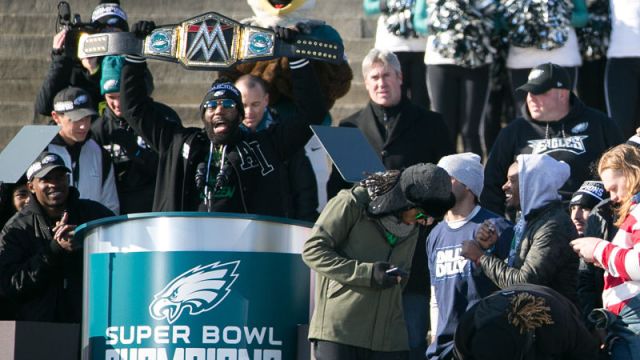 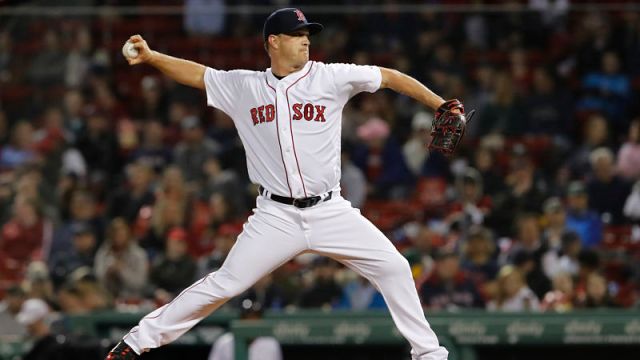