J.D. Martinez isn’t just putting up numbers himself, he’s helping his teammates do it too.

The extremely detail-oriented hitting approach of the Boston Red Sox designated hitter/outfielder has been discussed ad nauseam, but the proof is in the results. Martinez has been raking this season, hitting .329 with 29 home runs and a league-leading 81 RBIs.

Sox center fielder Jackie Bradley Jr. has had scorching hot streaks at the dish before, and he’s in the middle of one right now. But that hasn’t always been the case, as Bradley struggled mightily at the plate during the first half.

But towards the end of the first half and into the early stages of the second half, Bradley has been setting the world on fire with his bat.

So what’s been the difference? Well…

Jackie said that J.D. Martinez approached him and noticed something about his swing.
Jackie on J.D.'s impact:
"He's been amazing. I don't think words can describe what he's done….There's a reason why he's so successful."

Good to see the Sox slugger spreading the wealth.

Bradley has gotten at least one hit in 11 of his 15 games this July, with his three-run dinger in Sunday’s 9-1 win over the Detroit Tigers putting the game well out of reach. And with Bradley being a mainstay in the bottom third of the order, the Sox lineup becomes far more dangerous wire-to-wire when he’s hitting well. 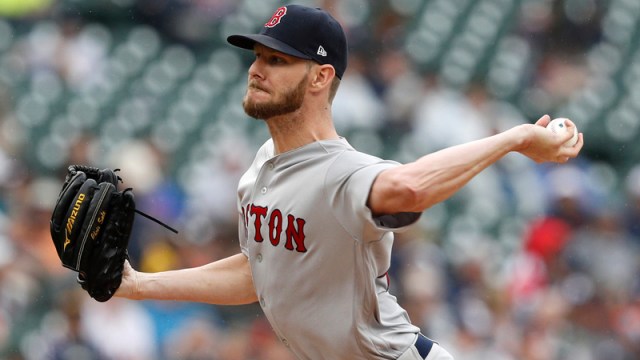 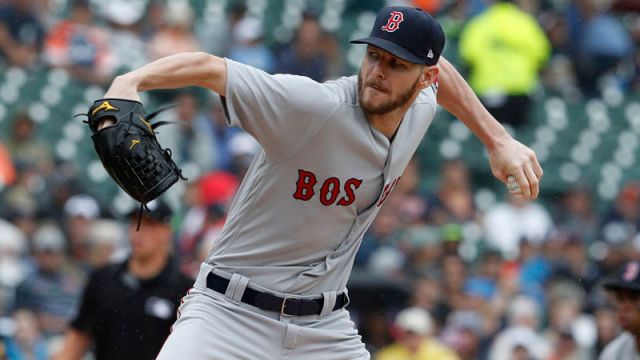