One of Kobe Bryant’s next entertainment projects will be for the kiddos’ benefit.

The NBA legend is launching a new podcast called “The Punies,” which will focus on life lessons children can learn through sports, according to PEOPLE’s Jason Duaine Hahn. Each 15-minute episode will follow the character ?Puny? Pete, who attempts to tackle sporting activities along with his friends. Bryant, will direct the episodes, which humorously will resemble sports broadcasts.

?If you?re able to implant life lessons through humor, and through fantasy and fairytale then those tend to resonate a lot more (with children),” Bryant said, per PEOPLE.

Bryant?s Granity Studios will work with Cadence 13 to produce the show, which will premier on Apple?s Podcast app, Google Play, Spotify and elsewhere Aug. 25. Each of the 10 weekly episodes will be released on Saturday mornings. 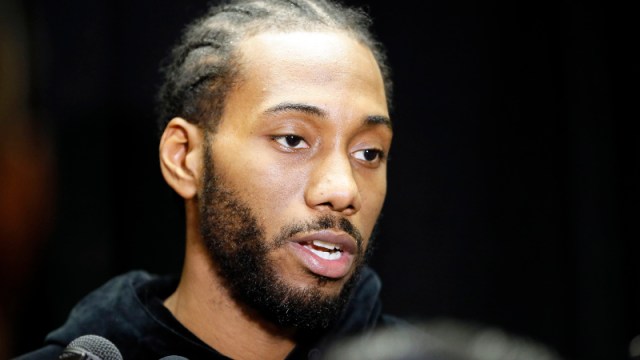 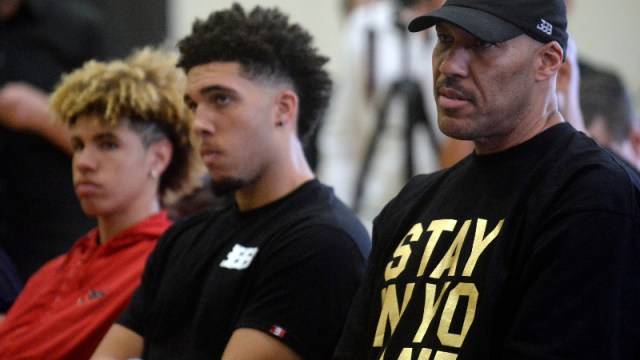 LaVar Ball, BC Prenai Coach In War Of Words Over Sons’ Lithuania Stint