While few will fault Todd Gurley for feeling bullish, he might have gone too far with his latest statement.

The Los Angeles Rams running back announced his team as the NFL’s unstoppable force Thursday night following their 38-31 win over the Minnesota Vikings at the Los Angeles Memorial Coliseum. The Rams improved their record to 4-0 with the victory, prompting Gurley to make a statement on the NFL Network some might construe as a prediction for an undefeated season.

Gurley’s declaration prompted gasps from more than one of the NFL analysts seated nearby, but none dared challenge his assertion.

After all, the Rams are enjoying their best start in 17 years, with their offense reminding many — including Hall of Fame ex-Rams quarterback Kurt Warner — of the so-called “Greatest Show on Turf.”

The Rams are 4-0 for the first time since 2001. They started 6-0 that year and reached the Super Bowl (lost to Patriots).

Time to get out the record books – this @RamsNFL team & @JaredGoff16 looking to #SMASH some of those GSOT numbers! Keep it up boys – it?s time! #GSOTII

And Gurley isn’t just talking the talk. He’s walking the walk, too.

The other NFL teams now are responsible for making Gurley eat his bulletin-board-material words — if they can. 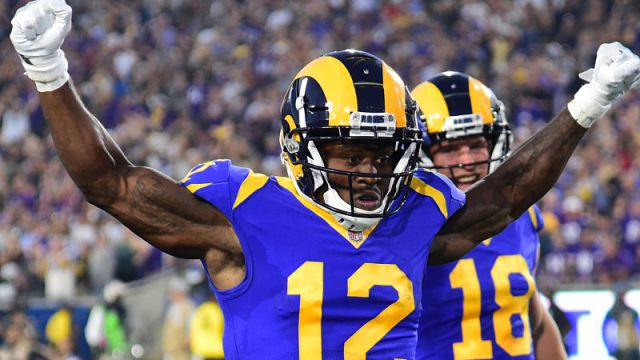 Brandin Cooks Goes Off Again, Is Having Incredible First Season With Rams 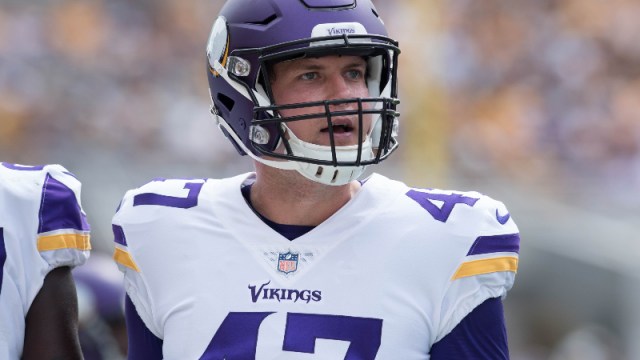