The Richard Petty Motorsports driver wrecked his No. 43 Chevrolet on Saturday during qualifying for Sunday’s Bank of America Roval 400 at Charlotte Motor Speedway Road Course. We didn’t think Wallace could top his July wreck at Pocono Raceway, but Saturday’s disaster definitely takes the cake.

.@BubbaWallace walked away under his own power after this hard hit on the backstretch chicane. #NASCAR pic.twitter.com/PfU0uRYbd7

Wallace walked away under his own power and later was released from the infield care center.

His car, however, was much more worse for wear.

Time to bring out the backup.

Wallace and his Monster Energy NASCAR Cup Series brethren will compete Sunday in the fourth of 10 playoff races. Kyle Busch currently leads the playoff standings, but Brad Keselowski and Martin Truex Jr. are hot on his trail. 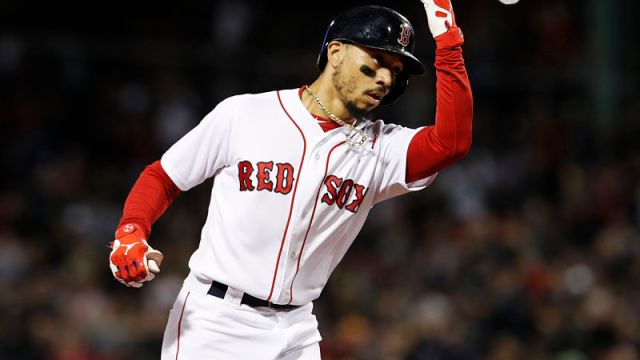