Sony Michel is concerned about only one number: Zero.

That’s the number of wins the New England Patriots have in Michel’s first two NFL games after suffering an ugly loss to the Detroit Lions on Sunday night — one week after being dominated by the Jacksonville Jaguars — and it isn’t sitting well with the rookie running back.

?If you aren?t winning games, it?s not fun,? Michel told reporters after Sunday’s 26-10 defeat in Detroit. ?There?s nothing to make me feel good except for winning games. That?s the purpose, that?s the goal and that?s what we?re going to work towards.?

Michel has led the Patriots in carries each of the last two weeks, suggesting Patriots coach Bill Belichick has confidence in the 2018 first-round pick. He hasn’t really produced, though, totaling just 34 yards on 10 rushes against Jacksonville in Week 2 and 50 yards on 14 totes versus Detroit in Week 3. Michel, who also dropped a pass and failed to convert a couple of third-and-1 situations against the Lions, didn’t play in Week 1 due to a knee injury he battled throughout training camp and the preseason.

It’ll be interesting to see how much the Patriots lean on Michel moving forward, especially after quarterback Tom Brady called for running back James White to be more involved in New England’s offense following Sunday night’s primetime loss.

“He?s just a great player for us. He?s got to be involved,” Brady said of White. “Guys who can make plays, those are the ones that should be involved, and James is certainly one of them.”

If nothing else, Michel is saying the right things as the Patriots try to find their stride offensively, as he also was hard on himself after his lackluster NFL debut in Week 2. Perhaps the production will follow.

For now, it’s back to the drawing board with a divisional matchup against the undefeated Miami Dolphins looming in Week 4. 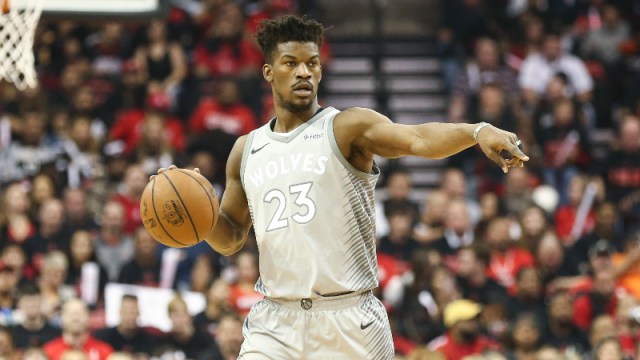 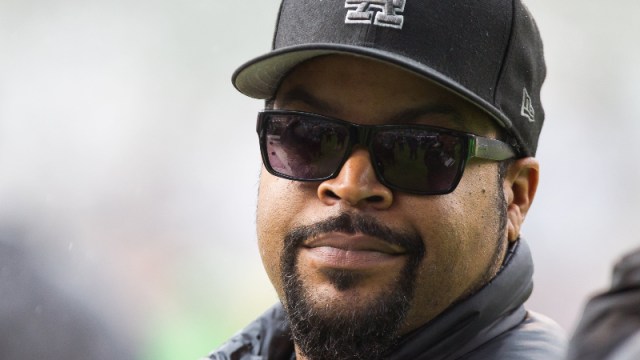 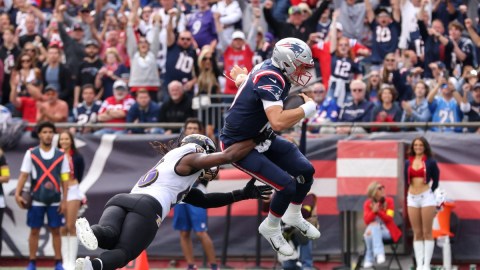