Everson Griffen is speaking out, despite stepping away from NFL duty.

The Minnesota Vikings defensive end addressed his ongoing absence from his team Thursday afternoon via Instagram. Griffen apologized in his post to those he affected during his reported recent mental-health breakdown and vowed to return as an improved person.

?This past week?s events have raised many questions and I want to apologize to everyone who was impacted,? Griffen wrote. ?I am currently focused on resolving personal issues with which I have been dealing for a long time. Once I have had time to address those issues, I hope to share my story with everyone.”

?I apologize for not being able to take the field with my teammates and do not have an exact timeline for my return. I promise, however, I will return as a much-improved person and player.?

Griffin was involved in a pair of serious encounters with police last Saturday, starting with a disturbance at a Minneapolis, Minn., hotel during which he threatened to shoot someone, according to a police report. He agreed to go to a mental-health facility, where he remained as of Wednesday morning.

The 30-year-old didn’t play in the Vikings’ Week 3 loss to the Buffalo Bills or their Week 4 loss to the Los Angeles Rams. No timetable for his return to football has been announced. 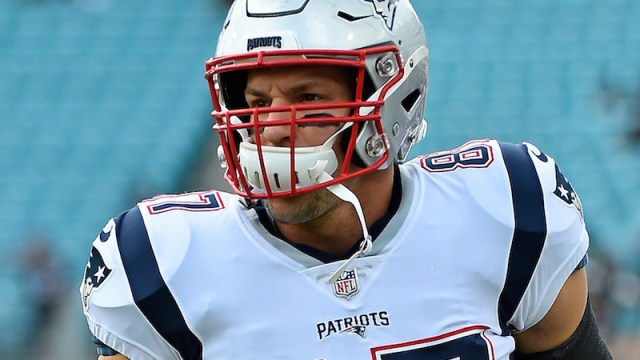