Things broke the Boston Red Sox’s way early in Game 4 of their American League Championship Series tilt with the Houston Astros, and Kate Upton was not happy about it.

During the bottom of the first inning at Minute Maid Park, Astros designated hitter Jose Altuve smashed a ball that appeared ticketed for the seats in right field. Mookie Betts gave chase and leaped to make what would have been an incredible play. Betts’ glove connected with fans who were trying to catch the ball and chaos immediately ensued. After review, the umpires could not determine if Betts was interfered with or if the ball was over the fence giving the fan the right to the ball, so the original call of fan interference stood.

The call wiped two runs off the board for Houston and helped the Sox maintain a 2-0 lead.

Mookie Betts was about to rob José Altuve of a home run … until a fan's hand got in the way.

It was ruled an out on review. pic.twitter.com/NLzAnNJ1vj

Upton, who is the wife of Astros ace Justin Verlander, went off (with some NSFW language) on Twitter after the call was upheld.

So if a player is IN the stands fans are suppose to move over? If those are the rules MLB shouldn?t let fans sit there. They didn?t reach over the fence. @MLB

Does Upton have a point? She certainly might. It appears that Betts’ incredible jump took him out of the field of play which would negate the fan interference unless they could prove a deliberate move to interfere.

One thing is certain: this moment will be referenced for years to come. Right, Jeffrey Maier? 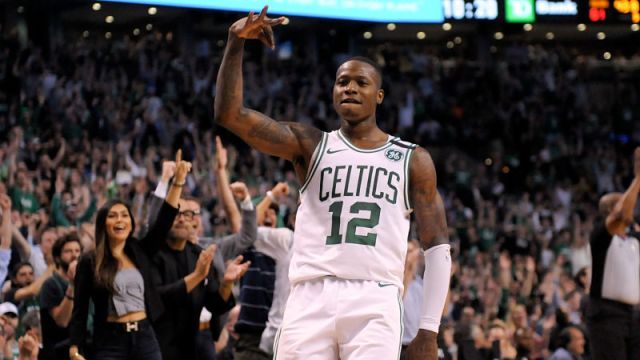 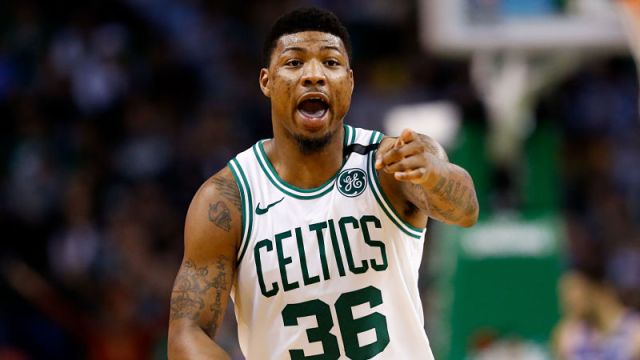