Manny Machado keeps making headlines for all the wrong reasons.

The Los Angeles Dodgers shortstop drew criticism during the National League Championship Series after stepping on Milwaukee Brewers first baseman Jesus Aguilar. Whether Machado meant to do it is subject for debate, but he was fined and labeled a “dirty” player nonetheless.

Machado is drawing similar backlash after stepping on Boston Red Sox first baseman Steven Pearce in the ninth inning of Saturday night’s World Series Game 4. The play wasn’t as egregious as his spike of Aguilar, but it still was a bad look for a player who quickly is losing the benefit of the doubt.

But after the game, Machado denied intentionally spiking Pearce, with whom he’s been close friends since they were teammates with the Baltimore Orioles.

“He was at my wedding; his daughter was my flower girl,” Machado said of Pearce, via USA Today’s Ted Berg. “It’s late in the year; our legs are giving out on us, and you’re just trying to get to first base as fast as possible. Sometimes, it just happens.”

For what it’s worth, Pearce recently defended the Dodgers superstar, saying Machado is “misunderstood.” He also said the pending free agent is “the best person” he knows in baseball.

The Red Sox hold a 3-1 World Series lead after their thrilling win Saturday night and can clinch the championship with a win Sunday night in Game 4.

First pitch at Dodger Stadium is scheduled for 8:15 p.m. ET. 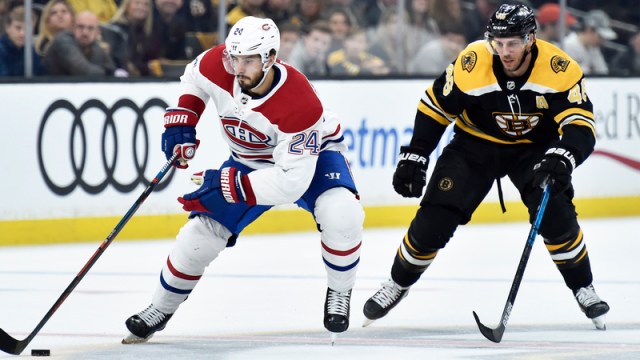 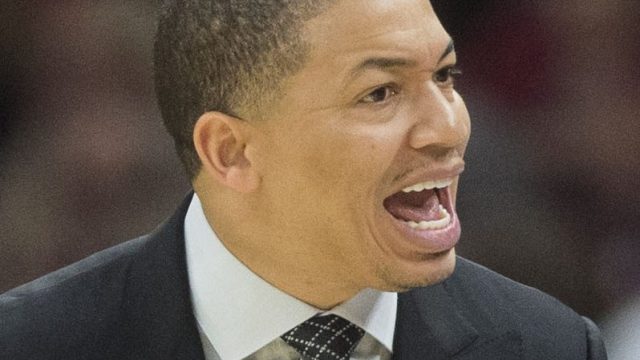