The Boston Celtics and their fans aren’t the only ones feeling bullish about the team’s chances for success this season. Rivals are, too.

NBA general managers believe the Celtics have the second-best chance of winning the championship in 2018-19, according to a survey of the association’s executives NBA.com published Tuesday. The Celtics trail only the two-time defending champions Golden State Warriors in the “Which team will win the 2019 NBA Finals?” question of the survey (albeit by a large margin):

The Celtics’ talented and versatile roster has a lot to do with their high standing in the NBA Finals and Eastern Conference categories. As does the leadership of head coach Brad Stevens, whom the GMs ranked as the NBA’s best coach.

Boston will have to prove the hype is real when it begins the regular season Oct. 16 at TD Garden against the Philadelphia 76ers. 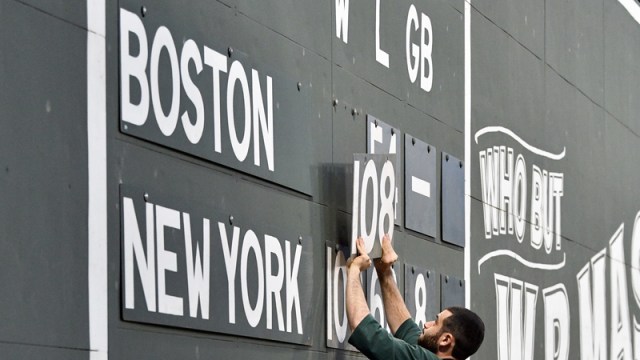 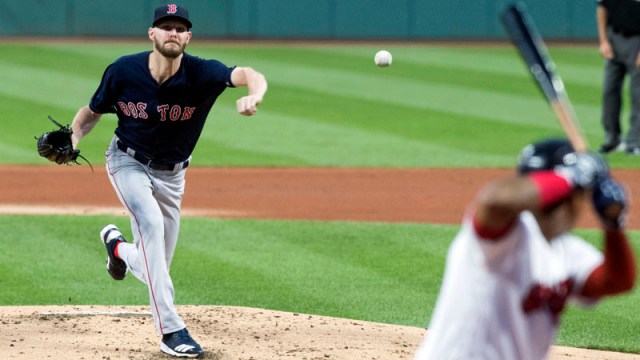