It’s been a whirlwind of a Monday for the Cleveland Browns.

The team fired head Hue Jackson after the Browns’ 33-18 Week 8 loss to the Pittsburgh Steelers. Jackson was 3-36-1 in two-plus seasons with Cleveland. Although the Browns (2-5-1) have improved this season, Jackson didn’t exactly instill confidence in his abilities.

The Browns have 2018 No. 1 overall pick Baker Mayfield at quarterback. And even though this is his first year as the signal-caller, it sounds like the former Heisman Trophy winner wasn’t all that fond of Jackson, according to NFL Media’s Ian Rapoport.

.@RapSheet on NFL Network just now: "From what I hear, Baker Mayfield is not going to exactly miss Hue Jackson" #Browns

More on #Browns: Significant worry in org from front office was Baker Mayfield getting thrust into the middle of Hue vs. Haley. GM John Dorsey didn?t want Mayfield being pressed for an endorsement of one of the guys or being constantly asked by the media about it the rest of 2018

Dorsey doesn’t have reason to worry about that scenario anymore, however, as Haley also was fired Monday afternoon. 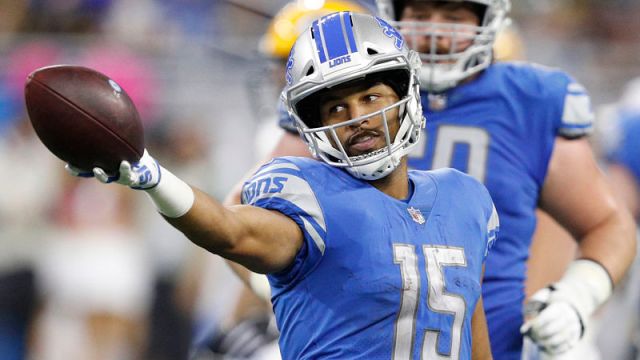 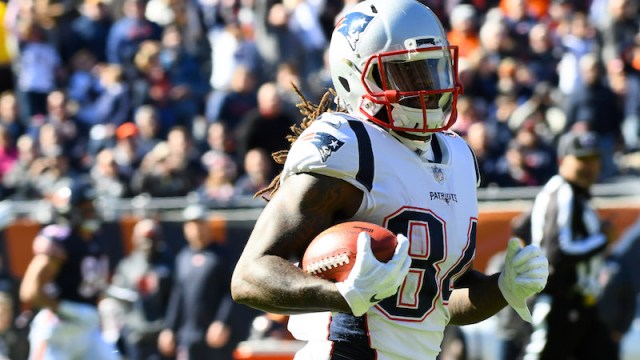 Receiver Cordarrelle Patterson Starts For Patriots At Running Back