Why Is Chiefs' Offense So Difficult To Stop? Bill Belichick Explains - NESN.com Skip to content

The Patriots appear to be back on track, but arguably their biggest test of the season will come Sunday night at Gillette Stadium.

New England will welcome the 5-0 Kansas City Chiefs and their high-octane offense to Foxboro, with the Pats looking to up their record to 4-2 and prove they still are among the league’s best.

The Chiefs’ defense is one of the NFL’s worst, which speaks to how good Patrick Mahomes and Kansas City’s offense is. Be it in the backfield with Kareem Hunt, out wide with Tyreek Hill and Sammy Watkins, or with Travis Kelce at tight end, there really is no shortage of weapons for Mahomes.

Because of that, the Patriots defense is going to be tested both from a game plan and execution standpoint. During Bill Belichick’s weekly appearance on WEEI’s “Ordway, Merloni and Fauria,” the Pats head coach detailed why KC is so hard to match up against.

?(Kelce’s) a tough matchup. Really, nobody has covered him well in single coverage,” Belichick said, via WEEI.com. “The problem is you have too many other guys to deal with — the quarterback, the running back and the receivers, obviously Hill is a problem. It?s kind of where do you want to push it. Double Kelce, single Hill. Double Hill, single Kelce. Double both of them, don?t stop the running back with Hunt and Mahomes. There?s a lot of problems. You have (Chris) Conley, you have (De’Anthony) Thomas, Watkins. The list keeps going on and on and on. You can?t double them all. You have to pick your spots or a lot of guys have to win individual matchups.”

Clearly, the Patriots’ defense will have their work cut out for them Sunday night. New England prides itself on being pretty well prepared, so it assuredly will be a busy week of practice. 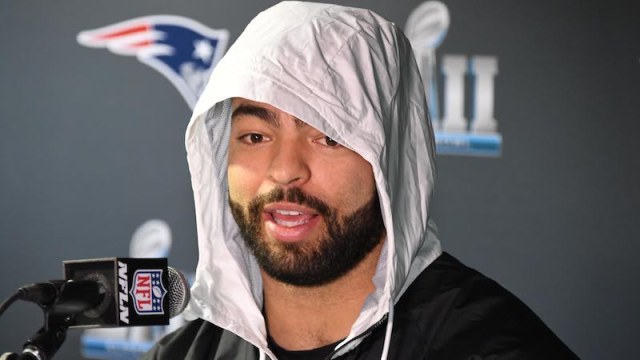 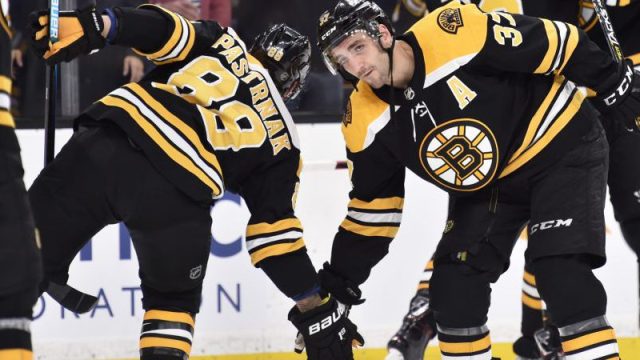