Wide receiver Dez Bryant has agreed to a contract with the New Orleans Saints, according to NFL Network’s Ian Rapoport, ending the long wait for a deal.

The two sides reportedly had hit negotiation table Tuesday after Bryant worked out in New Orleans, but left without an agreement, despite optimism they would get things done. Now with Bryant joining the fray, he gets to join a playoff competitor poised for a deep run this winter while getting matched with the best quarterback he’s played with at the NFL level in Drew Brees. The Saints offense, meanwhile, gets another weapon in what already is a well-stocked arsenal.

Bryant, who parted ways with the Dallas Cowboys this past offseason, flashes electric talent but had yet to find a landing spot presumably due in part to his high asking price and questions about whether his best days are behind him.

But with the season hitting the home stretch, his chance of even landing on a roster was dwindling fast. According to Rapoport, however, it wasn’t entirely about the money.

Players say all the time it?s not about the money. Dez Bryant turned down a lot of money from the #Ravens, turned down a deal with the #Browns. He was searching for the right fit? and found it with a high-octane playoff team with the #Saints. It all worked out for him.

And since Bryant has kept folks abreast of his life on Twitter throughout the process, it was only fitting he reacted to the news on Twitter. 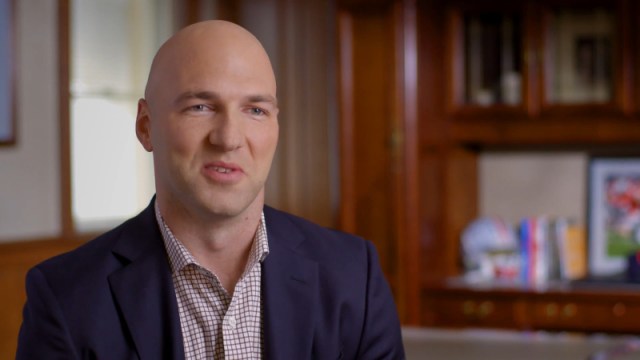 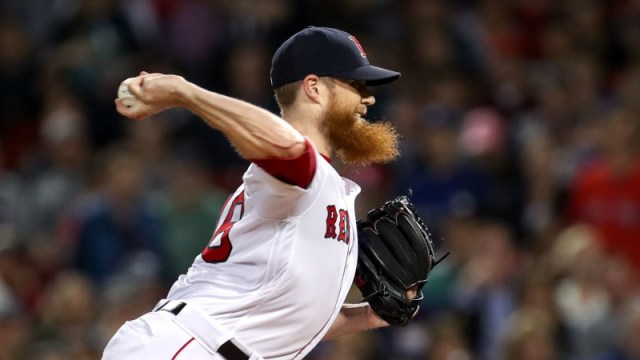