Locked in a June extra-innings battle with the Baltimore Orioles, Nunez was drilled in the 12 in the stomach by a 12th-inning slider that sent him to the ground. Team medical staff and Cora ran out to check on him, and cameras caught the skipper chuckling as he squatted down next to Nunez (which you can watch here).

After the game, Cora explained the reasoning behind the laughter.

Fast forward to Wednesday, and MLB Network Radio shared a video of Nunez telling his favorite Cora story, which was about the ordeal in Baltimore. The utility man couldn’t hold back laughter as he told his side of things.

When you win the World Series, it's perfectly fine to joke about the time your manager laughed at you for getting hit by a pitch in the stomach. #RedSox @EduardoNunez15 telling his favorite Alex Cora stories at the @SiriusXM studios: pic.twitter.com/CtN6ozFqi0

Nunez and Cora will have a chance to laugh together once more in 2019, as Nunez exercised his player option for next season to help Boston defend its World Series title. 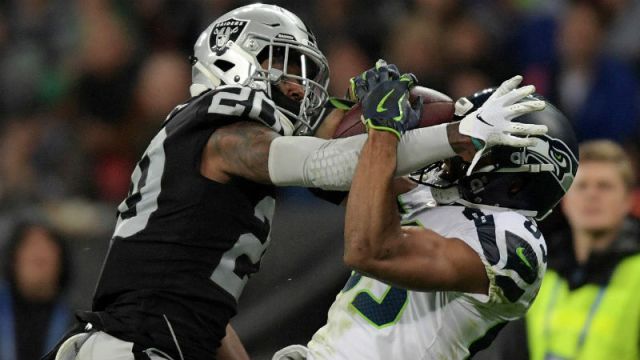 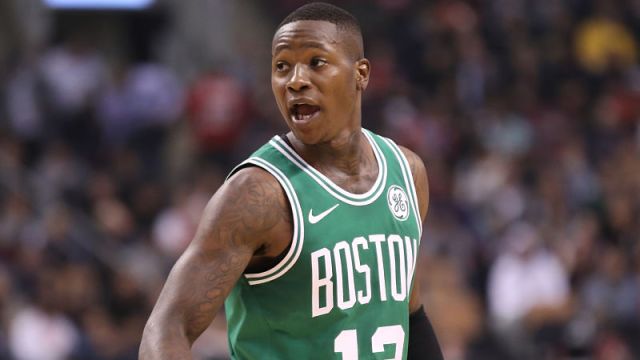