Jimmy Butler now is a member of the Philadelphia 76ers, but he had no shortage of suitors over the past few weeks.

Butler on Saturday was the main piece of a deal that sent him to Philly from the Minnesota Timberwolves in exchange for Robert Covington and Dario Saric.

Wojnarowski provided some context on which players specific teams weren’t willing to part with.

“Minnesota desperately tried to cobble together trade offers in the past week, including extensive discussions with New Orleans, league sources said,” penned Wojnarowski. “The Pelicans are limited on tradeable assets, but desperate to find star power to keep Anthony Davis for the long run. The Pelicans wouldn’t include point guard Jrue Holiday in its offer, nor multiple draft picks, league sources said.

Then, Charania outlined why Richardson was no longer involved in the trade talks, as well as what the Rockets and Pelicans ultimately did offer.

“After Butler plays 39 minutes in a loss to the Clippers that dropped the Wolves to 0-3 on the trip, the Wolves have conversations with the Heat about a possible trade,” Charania wrote. “But the Heat inform the Wolves that Richardson is no longer on the table after his stellar start to the season, and the Wolves move on.

All told, the Wolves got a pretty good return in Saric and Covington seeing as Butler desperately wanted out of Minnesota and is about to hit free agency.

But did they make the correct move? Time will just have to tell. 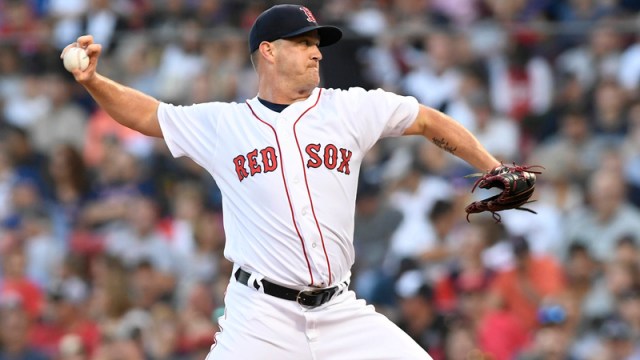 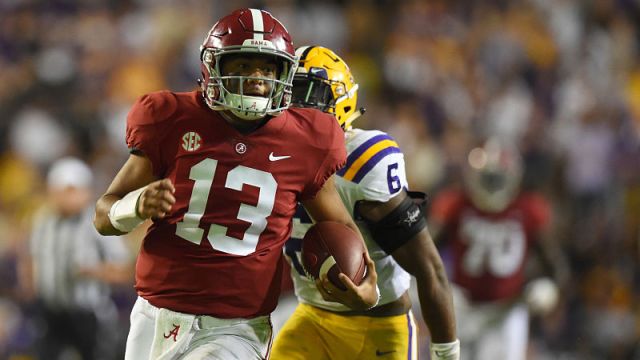 Is This Hypothetical Point Spread For Patriots Vs. Alabama Too High? 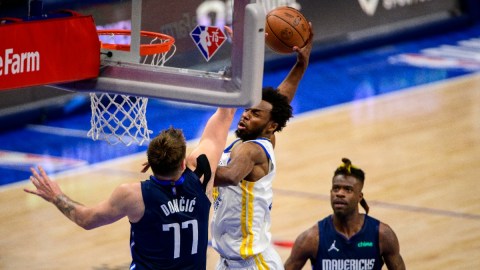