After months of speculation, it appears Le’Veon Bell won’t be rejoining the Pittsburgh Steelers this season.

ESPN’s Adam Schefter reported Saturday night the star running back is “unlikely” to report to Pittsburgh by Tuesday’s deadline, in turn making him ineligible for the remainder of the season.

The three-time Pro-Bowl selection has been sitting out this season after failing to come to an agreement on a long-term contract with the Steelers this past offseason. The two sides have had similar squabbles in the past, as Pittsburgh has hit Bell with the franchise tag two straight years rather than agreeing to a long-term deal.

If Bell doesn’t report by Tuesday, the 2018 campaign will not count as an accrued season. Therefore the Steelers either could sign him to a more lucrative franchise tag next season or let Bell enter free agency. 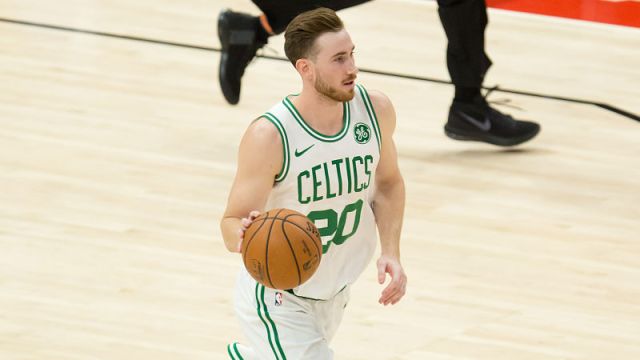 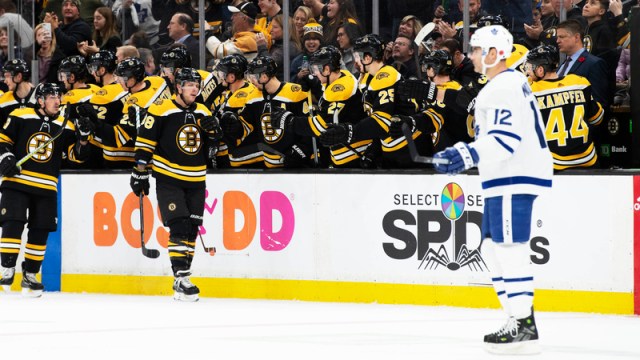