Go Behind The Scenes Of Red Sox's Championship Visit To Gillette Stadium - NESN.com Skip to content

The Sox were treated like kings before the game, getting invited into the Patriots’ locker room where they were given personalized jerseys and even met rapper 50 Cent. New England head coach Bill Belichick took time away from his pre-game preparation to greet the champs and had a hilarious encounter with Brock Holt.

The Red Sox then entered a raucous Gillette Stadium on one of the famous duck boats, hoisting the World Series trophy for the crowd. Alex Cora and Patriots quarterback Tom Brady took a legendary selfie that had Cora smiling from ear-to-ear. They were then able to watch the highly-anticipated matchup between Brady and Aaron Rodgers from the sidelines.

Luckily, the Sox were able to document this thrilling night and tweeted a behind the scenes video Monday night.

Just another day in the life for the champions.

The Patriots would go on to defeat the Packers 31-17 with the Red Sox in the house. 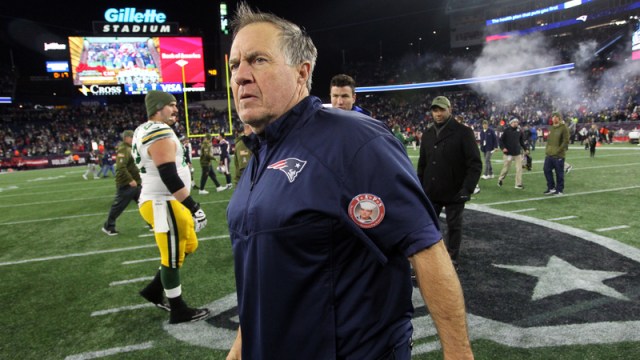 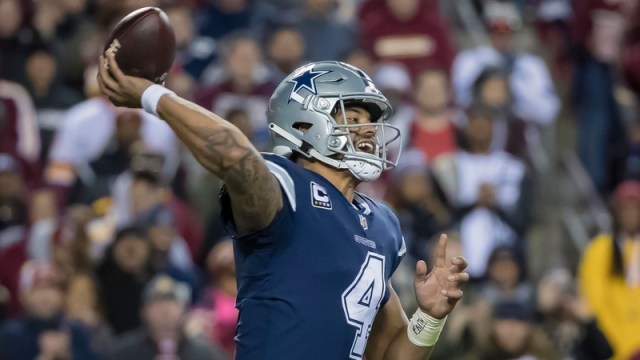