Boston hasn’t been a friendly place for the Detroit Red Wings, and the Bruins are hoping to keep it that way as they look for their fourth win in five games.

The Red Wings, who sit in seventh place in the Atlantic Division, have lost 11 straight games at TD Garden, which will play host to the Original Six matchup Saturday night.

Having been decimated by injuries all season, the Bruins will get a skater back Saturday night, as Brandon Carlo is expected to dress after missing the previous nine games with an upper-body injury. He will slot into the top pairing on the right alongside Torey Krug. Steven Kampfer will be scratched as a result.

David Krejci, who lost some teeth while being on the receiving end of a big hit Thursday night, will be in the lineup without issue, meaning Boston will roll with the same forward groupings as its shootout win over the New York Islanders.

Tuukka Rask will start in goal for the Bruins, while Jimmy Howard gets the nod in net for Detroit. 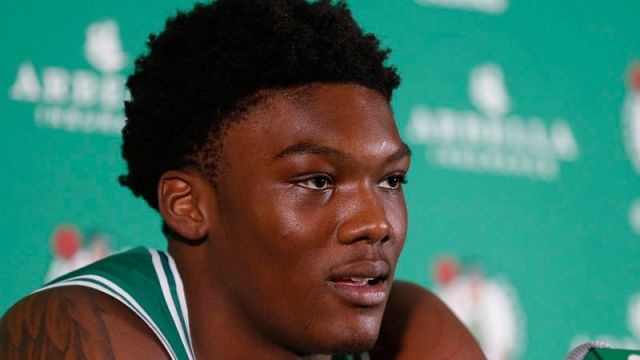 This Photo Of Celtics’ Robert Williams Dunking Is Downright Ridiculous 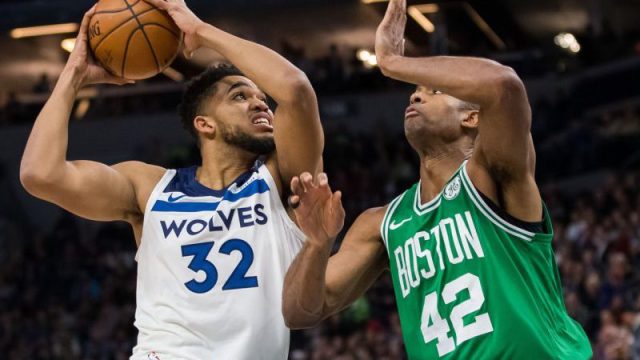