A once promising season for the Cincinnati Bengals quickly has turned into a season of sadness and despair.

The Bengals (5-6) started the season off 4-1 before falling off a cliff and going 1-5 over the last six weeks. The Denver Broncos (5-6) have not had the season they were expecting but may have figured it out recently as they enter Sunday’s matchup on a two-game winning streak after defeating the playoff-bound Los Angeles Chargers and Pittsburgh Steelers.

This game may not catch your eye initially but could have major fantasy football implications with players such as Emmanuel Sanders and Joe Mixon are due for a high volume of touches.

Here’s how and when to watch Broncos vs. Bengals: 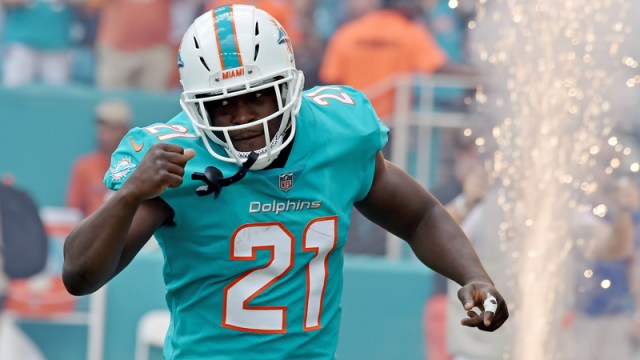 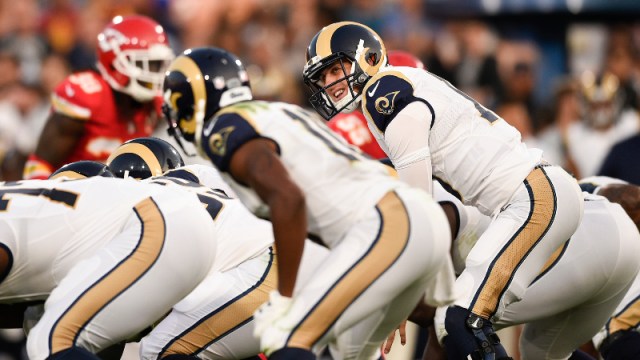