FOXBORO, Mass. — The New England Patriots will have to make do with just three full-time wide receivers in their regular-season finale against the New York Jets.

Cordarrelle Patterson is inactive with the knee injury he suffered in the Patriots’ Week 16 win over the Buffalo Bills. Patterson was limited in practice all week.

Julian Edelman, Chris Hogan, Phillip Dorsett and special-teamer Matthew Slater are all that’s left at wide receiver for the Patriots.

— The Patriots will need a new kick returner with Patterson out. Rookie running back Sony Michel took over those duties after Patterson suffered his injury last week.

— Rob Gronkowski and Dwayne Allen will handle tight end duties with Hollister out. The Patriots elected not to sign Stephen Anderson off their practice squad this week.

— Dawson hasn’t played a single game his rookie season after being a second-round pick in the 2018 NFL Draft. He missed the first half of the season on injured reserve. He’s been a healthy scratch since being activated off of IR. 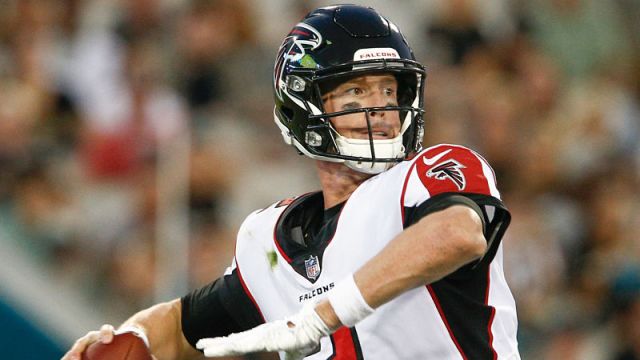 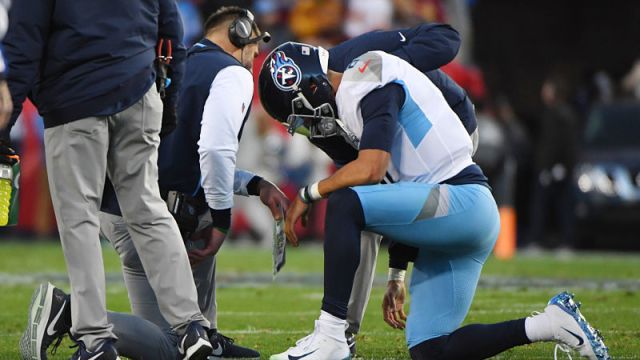