This season has been an absolute trainwreck for the Jacksonville Jaguars.

Since being dubbed possible Super Bowl favorites after a Week 2 win over the New England Patriots, the Jags won just one out of their next eight contests and fell well out of the playoff race in the AFC.

The Jags’ season came to a fitting end Sunday, as they fell to the Houston Texans, 20-3. But perhaps even more characteristic of the Jags’ circus down the stretch was team vice president Tom Coughlin issuing a statement after the game condemning running backs Leonard Fournette and T.J. Yeldon for “disrespectful, selfish,” behavior on the sidelines during Sunday’s game.

“I am disappointed in the behavior today from T.J. Yeldon and Leonard Fournette,” Coughlin said, via ESPN. “They were disrespectful, selfish and their behavior was unbecoming that of a professional football player.”

Fournette, who battled injuries through much of the season, was inactive with a foot/ankle ailment, while Yeldon, whose contract is up after this season, dressed but did not play.

Both players sat on the bench through the entirety of the game and appeared completely disinterested in the action.

The Jags likely will let Yeldon walk in the offseason. But for Fournette, Sunday capped a tumultuous season for the 2017 fourth overall pick. The 23-year-old missed six games early in the season with a hamstring issue, and was suspended without pay for the Jags’ game on Dec. 2 against the Indianapolis Colts for leaving the bench and getting into a fight the week before against the Buffalo Bills.

Fournette also was caught on tape getting into a confrontation with a fan during the Jags’ loss to the Tennessee Titans on Dec. 6.

Whether Fournette can turn his act around next season is to be seen. But one things is for sure, it’s going to be a long offseason in Jacksonville. 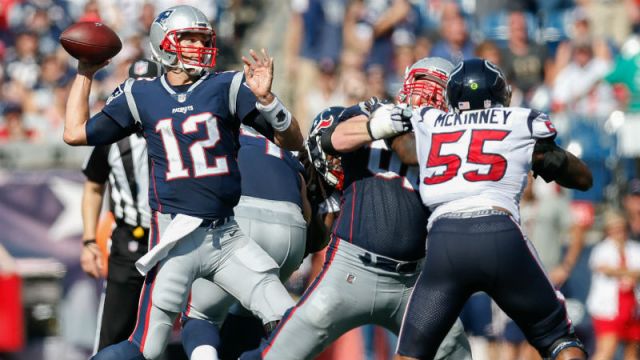 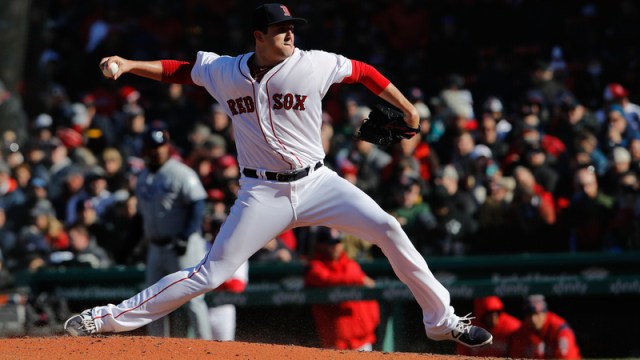 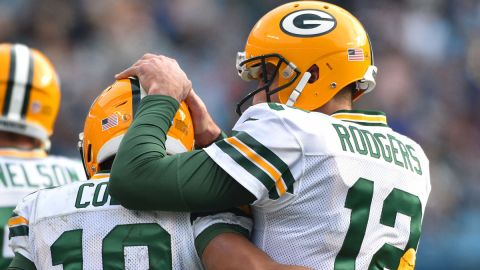 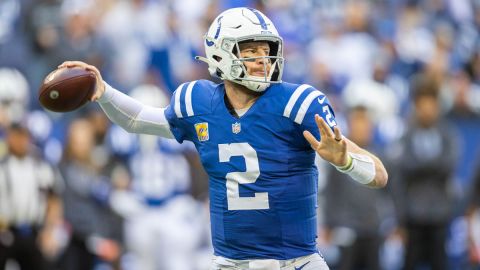 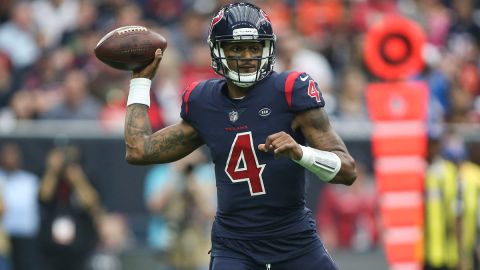 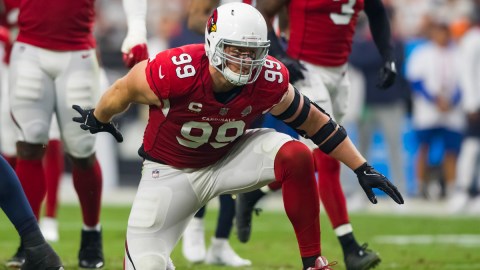