Who Should Patriots Start At Cornerback Vs. Challenging Steelers Receivers? - NESN.com Skip to content

It’s time to see what the New England Patriots’ cornerbacks are really made of.

The Patriots’ top two cornerbacks will have an equally challenging matchup against Pittsburgh Steelers wideouts Antonio Brown and Juju Smith-Schuster. But which two players will make up that cornerback duo?

We know one will be Stephon Gilmore, who has been arguably the Patriots’ best defender this season. The other responsibility falls on either Jason McCourty or rookie JC Jackson.

A week ago, the answer might have been obvious. McCourty had been one of the Patriots’ most dependable defenders this season. However, he struggled mightily in his attempts to cover Miami Dolphins wide receiver Kenny Stills, allowing four catches on four targets for 81 yards, in the first half of Sunday’s loss, and he was replaced in two-cornerback sets by Jackson.

So, do the Patriots hope Sunday’s performance was an aberration and go back to McCourty, or do they ride the hot hand and see what they really have in Jackson by throwing him to the wolves against Brown or Smith-Schuster?

Gilmore might be a better matchup for Smith-Schuster because of the receiver’s size. Gilmore does well against bigger receivers, and Smith-Schuster is 6-foot-1, 215 pounds, while Brown is 5-foot-10, 181 pounds.

That actually matches up well with what the Patriots do best in coverage. Single-cover the team’s No. 2 receiver with their best cornerback and double the No. 1 wideout with their second-best cornerback.

But who’s the Patriots’ second-best cornerback? This sounds wild, but it might just be Jackson, who limited Stills to one catch on two targets for 15 yards Sunday. Brown isn’t an easy matchup for anyone, including Jackson, but the Patriots don’t shy away from giving promising rookies difficult matchups like when first-year corner Malcolm Butler shadowed Denver Broncos wide receiver Emmanuel Sanders in 2014.

Brown, a four-time All-Pro, certainly would be a good gauge for Jackson’s skills, even if the Patriots have Devin McCourty or Duron Harmon providing help in bracket coverage.

And if Jackson struggles, which would be understandable, the Patriots could always switch up their gameplan and move McCourty onto Brown and have Jackson shadow the Steelers’ No. 3 cornerbacks.

Jackson has allowed just 14 catches on 26 targets for 165 yards with no touchdowns and two interceptions. He leads Patriots cornerbacks in passer rating allowed. He ranks just below Gilmore in cover snaps per target, yards per cover snap and cover snaps per reception. He’s around the same size as Brown, and he has impressive speed to cover the deep ball and protect against big plays.

McCourty has been a very nice addition for the Patriots this season, and he might be the safer option, but Jackson has higher upside at this point in his career against a player like Brown.

Blanking Brown isn’t realistic no matter who is covering him. But Jackson has been really, really good in a small sample size. The Patriots should continue to increase the difficulty level for their young cornerback to see if he’s really as good as the numbers indicate thus far.

Just two weeks ago we were discussing how Jackson deserves No. 3 cornerback snaps over Jonathan Jones. It’s clear he’s rising in the Patriots’ defensive ranks now that we’re talking about him as a No. 2 option. 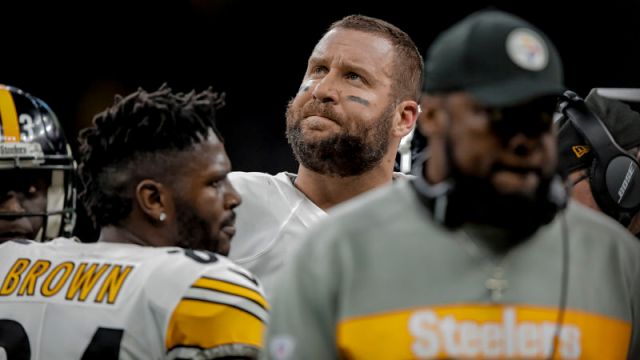 Scouting The Steelers: 6 Things To Know About Patriots’ Week 15 Opponent 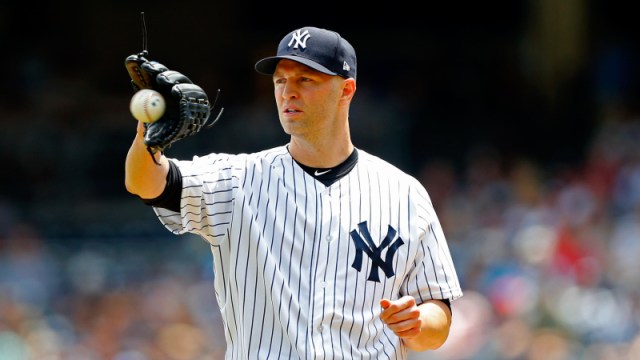