Colts Raise 1-0 Flag After Playoff Win - Because Of Course They Did - NESN.com Skip to content

The Indianapolis Colts love to bask in the glow of their accomplishments, no matter how small or meaningless they might be.

Remember the 2014 AFC Finalist banner? Well, the horseshoes are at it again.

After recording a win on the wild-card round over the Houston Texans, the Colts, of course, decided to raise a 1-0 flag outside of Lucas Oil Stadium.

No, we aren’t joking.

The new 1-0 flag is looking good!
Best of luck to the @Colts this weekend!#Colts #NFLPlayoffs pic.twitter.com/WCkmEm1BjS

Sure, the Colts won their first playoff game since defeating the Denver Broncos in the 2014 AFC Divisional Round to advance to the aforementioned banner game against the New England Patriots, also known as the Deflategate game. But they beat a flawed Texans team and failed to score after halftime en route to a ho-hum 21-7 win.

Indy will travel to Kansas City to face the top-seeded Chiefs on Saturday. We wonder what will happen to the flag if they lose to Patrick Mahomes and Co.? Will it be taken down? Or replaced with a 1-1 flag? 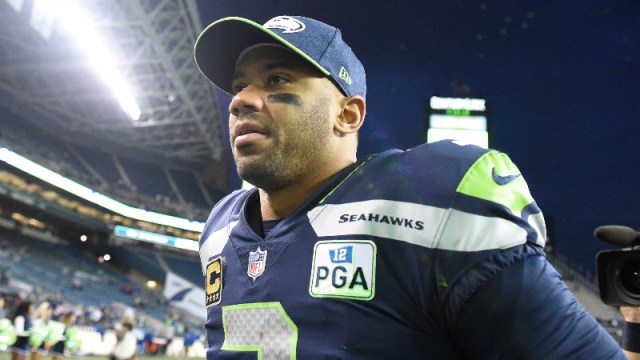 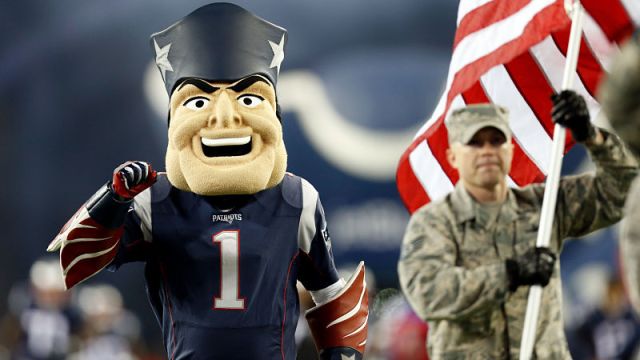 NFL Divisional Round Picks: Odds, Analysis And Predictions For Every Game