Here's Who Told Terry Rozier He Would Be Starting For Celtics Vs. Cavaliers - NESN.com Skip to content

BOSTON — When Terry Rozier saw a text message from one of his teammates early Wednesday morning, he knew exactly what it was about.

Boston Celtics head coach Brad Stevens, as he usually does when a player will miss a game, told the media Wednesday morning that Kyrie Irving would be out due to like flu-like symptoms for his team’s matchup against the Cleveland Cavaliers. But it wasn’t Stevens who told Rozier he’d be getting the start in place of the 26-year-old.

“Well, actually Kyrie told me he was out,” Rozier said after the Celtics’ 123-103 victory over Cleveland at TD Garden on Wednesday night. “He texted me early in the morning like just about every morning he is out, so I can get mentally prepared. He has been good with that, and he has been a good mentor all year since we have been playing together, and he has given me that confidence early in the day.”

The confidence certainly showed, as Rozier dropped a game-high 26 points, including shooting a perfect 100 percent in the first half. The guard went 8-for-8 from the field while shooting 4-for-4 from distance in Irving’s absence.

Irving likely will play Saturday when the C’s welcome the back-to-back NBA champion Golden State Warriors to TD Garden, meaning Rozier will go back to his bench role. But hopefully he can carry over his momentum from Wednesday’s game and continue to be an integral contributor to Boston’s offense. 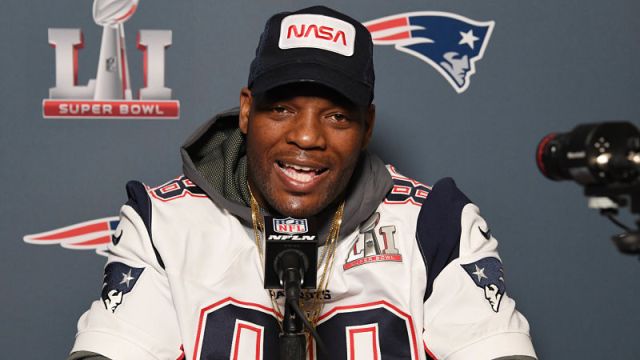