Sean Payton was less than thrilled with how things shook out at the end of regulation in the NFC Championship Game on Sunday afternoon.

Not only did the New Orleans Saints lose the NFC title 26-23 in overtime to the Los Angeles Rams, a trip to Super Bowl LIII seemingly was ripped from their hands late in the fourth quarter after an unbelievable no-call on a pass interference.

New Orleans faced a 3rd-and-13 on the Rams’ 13-yard line with the game tied at 20-20 with less than two minutes to go. Drew Brees’ pass to Tommylee Lewis probably wasn’t enough for a first down, but the Saints wide receiver never was given a chance to make a play after Rams corner Nickell Robey-Coleman barreled into Lewis.

Payton, understandably, was irate on the sideline.

The Saints settled for a field goal, and the Rams tied the game to force overtime, then won it on a 57-yard field goal from Greg Zuerlein.

Speaking with Fox Sports’ Erin Andrew after the game, Payton voiced his frustration about the missed called and called for the NFL to implement more replay.

“They felt like the play arrived at the same time the ball did and they didn’t feel like it was an interference call,” Payton said. “Look, it’s a tough way to lose a game. Especially when you’re in a position like that to win it. It’s all the more reason why we need more replay. We lose a chance to go to the Super Bowl with a call like that it’s just disappointing.”

Payton also told reporters he had spoken to the league office, who admitted the call was missed.

"Just getting off the phone with the league office … they blew the call."

Sean Payton expressed his frustration at the missed pass interference called in his postgame presser. pic.twitter.com/S9RcBV3heP

It’s hard to see the NFL extending replay to review penalties and missed calls, but one thing is for sure, the refs missed a big one Sunday night in New Orleans. 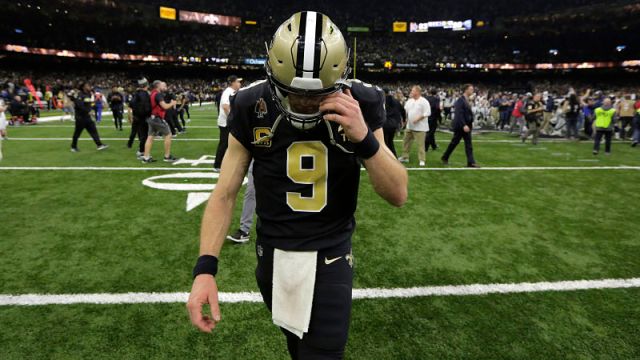 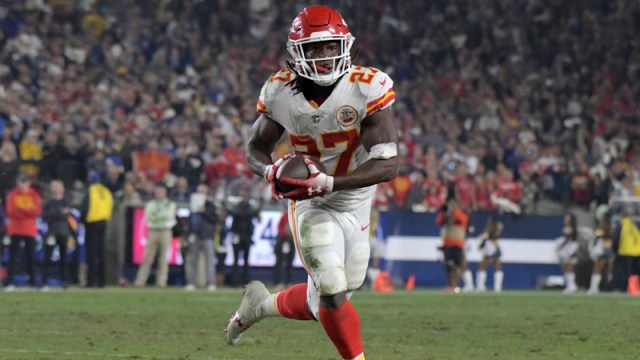 NFL Rumors: Kareem Hunt Will Sign With Team ‘Sooner Rather Than Later’