Jayson Tatum currently finds himself at the center of one of the most bizarre NBA trade dramas in recent memory.

As a result, rumors about the Boston Celtics forward are all the rage, including some suggesting he would welcome being traded for Anthony Davis.

But Tatum wants to clear the air.

“You start to understand that this is a business,” Tatum told ESPN’s Sage Steele on Saturday at the NBA’s All-Star Weekend. “I play basketball and I’ve just got to control what I can control, and I love being on the Celtics.

“I want to play there my whole career.”

Tatum, 20, still is adjusting to life in the NBA. And while he’s heard the rampant trade speculation over the past few weeks, he understands it’s just part of the deal.

“I don’t take it personal,” he said. “I understood coming into the NBA that it’s a business and they have to make the best decision for them, whatever that may be. Especially right now in a contract, I can’t control anything.

” … It didn’t really bother me. I wasn’t really fazed by it. A lot of it was rumors, I don’t know if it was true or not, but my job is just to play basketball. I didn’t get fazed by anything I saw on TV.”

Until Saturday, it still seemed unlikely that Boston would deal Tatum in a potential deal for Davis. But then the New Orleans Pelicans star said Boston is on his trade list, reigniting rumors of a summer blockbuster. 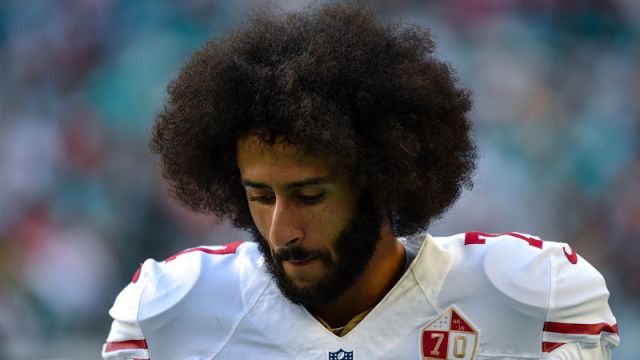 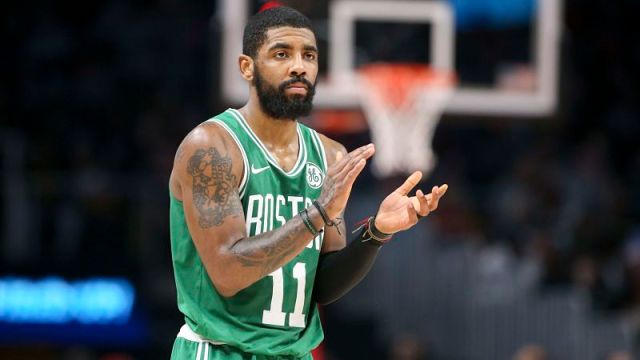