BOSTON — Celtics fans were excited to see an old friend back at TD Garden on Thursday night.

LeBron James? Not so much.

Boston hosted the Los Angeles Lakers in the first meeting of the regular season between the longtime rivals. And as the Purple and Gold had their starting five introduced, former C’s point guard Rajon Rondo received quite an ovation from the Celtics faithful, while James was showered with boos.

Check out the hilarious difference in tones in the video below:

Lots of love for Rondo.
No love for LeBron. pic.twitter.com/hH6J6f4mPs

Now in his 15th season, getting booed in Boston is something James has grown more than accustomed to. But even though the star forward has visited TD Garden countless times over the course of his career, Celtics fans still get fired up to let King James know how they feel about him. 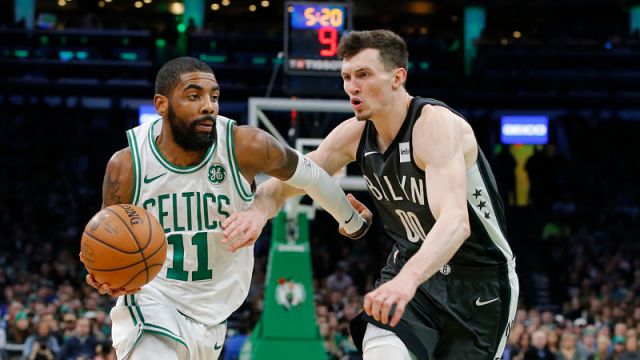 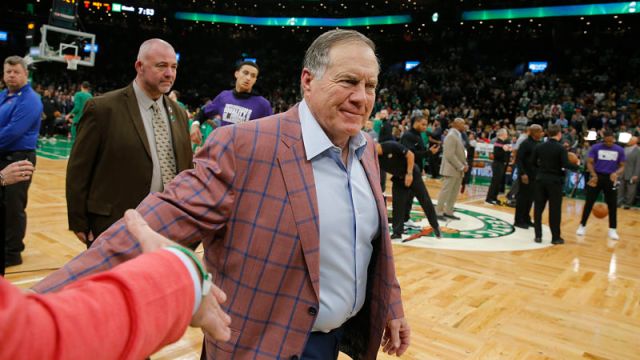