NESN, the official home of the Boston Red Sox, will deliver coverage of 18 Red Sox Spring Training games this year, including four games on Boston 25 WFXT on weekday afternoons that will air on NESN outside the Boston TV market.

NESN?s spring training game schedule includes the annual Red Sox Foundation Game Day telecast on Saturday, March 2 at 1 p.m. ET when the Sox host the Baltimore Orioles. This special game broadcast will see limited commercial interruptions and be preceded by a pre-game show at 12:30 p.m. that will highlight the charitable work of the Red Sox Foundation and its partners.

During last year?s record-setting 108 win season, NESN?s average Red Sox household rating was a 6.8 (plus-24 percent) in the Boston DMA, the second highest local rating in MLB. The network averaged almost 1 million viewers per game throughout New England with an estimated total of 8.5 billion minutes of Red Sox baseball watched on NESN in 2018.

*Games will air on Boston 25 WFXT in the Boston DMA and on NESN throughout the rest of NESN?s territory
+Games will air on NESNplus
RSF — Red Sox Foundation Game will be preceded by a 30-minute show at 12:30 p.m.

Downloadable Red Sox Schedule
Fans can import a free Red Sox spring training and regular season schedule into their favorite desktop, web, or mobile calendar by visiting NESN.com/schedule. Get automatic updates, game reminders and game previews for every game. Fans who signed up for the schedule in the past should already have the 2019 schedule on their calendar.

About NESN
NESN has consistently been one of the top-rated regional sports networks in the country with award-winning Red Sox and Bruins coverage. The network is delivered throughout the six-state New England region and nationally as NESN National. For six consecutive years Forbes Magazine has ranked NESN as one of the 10 Most Valuable Sports Business Brands in the World. NESN.com is one of the country’s most visited sports websites with a state-of-the-art HD studio dedicated to digital video productions. NESN’s social responsibility program, NESN Connects, is proud to support and connect its employees with charitable organizations in our communities. NESN is owned by Fenway Sports Group (owners of the Boston Red Sox) and Delaware North (owners of the Boston Bruins). 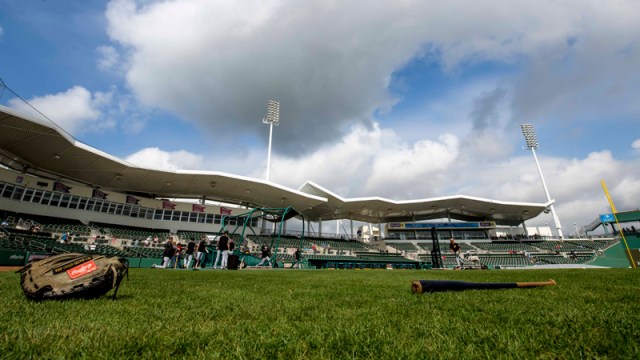 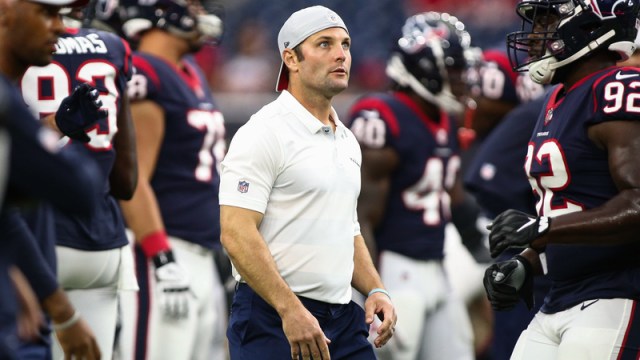