Neither Skip Bayless nor Shannon Sharpe is buying what Kyrie Irving is selling.

Irving declared Saturday after the Celtics’ 126-116 loss to the Bulls in Chicago — the second of back-to-back losses — that Boston will be fine moving forward “because I’m here.” The All-Star point guard also suggested the C’s can beat any team in a seven-game playoff series.

Bayless and Sharpe both dumped on Irving’s leadership and the Celtics’ postseason potential Monday on FS1’s “Undisputed,” though. Boston currently sits in fifth place in the Eastern Conference standings with a 37-23 record, and the Milwaukee Bucks, Toronto Raptors and Philadelphia 76ers all look like legitimate NBA Finals contenders. Irving’s stance is bold, to say the least.

"Kyrie has unsuccessfully attempted to appoint himself the leader of the Boston Celtics, and they're not buying it because he's not natural born. He's a solo act. … I don't love the chances of this basketball team going forward." ? @RealSkipBayless pic.twitter.com/jZae3uakpU

The Celtics entered this season as the favorites to reach the NBA Finals in the East after taking LeBron James and the Cleveland Cavaliers to seven games in the Eastern Conference finals last season without Irving and Gordon Hayward. They just haven’t been consistent, and it’s led to some off-court drama, with Irving occasionally taking jabs at his younger teammates.

This is significant for several reasons, including Irving’s long-term future with Boston as he nears free agency this summer. And Bayless and Sharpe can’t help but question Irving’s leadership tactics, even though they both admittedly love the 26-year-old’s on-court talent. 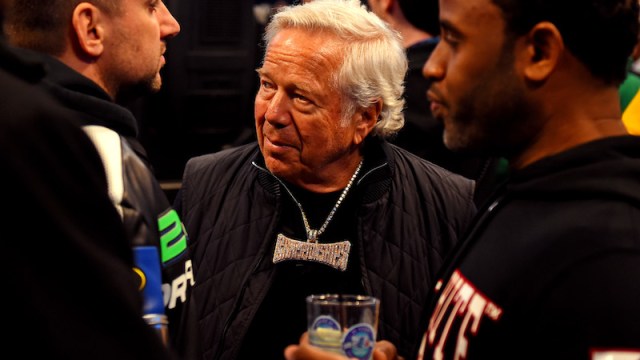 Robert Kraft Not Required To Appear In Court On Solicitation Charges 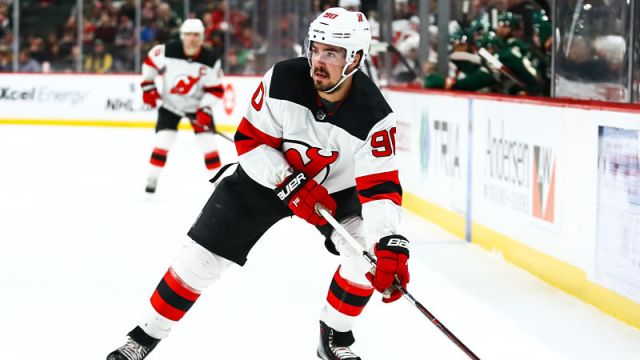