The Celtics’ roster features one of the best players the NBA has to offer, but some are starting to believe Boston might be better off without him.

As if Kyrie Irving’s uncertain future hasn’t generated enough of a circus, a corner of the basketball world is of the mindset that the star point guard is to blame for the Celtics’ lingering struggles this season.

But Stephen A. Smith, for one, believes this idea is ludicrous, and he explained why during Thursday’s edition of “First Take” on ESPN.

It’s tough not to agree with Smith’s overarching point. The Celtics’ roster features a number of players at vastly different but equally important points of their respective careers. All players, of course, want a bevy of looks on a nightly basis, but that’s simply never going to happen for this loaded Boston team.

Irving, however, might be the lone exception. The six-time All-Star is a proven gamechanger, and he’s the type of player you want with the ball in their hands when it matters most. So not only is Irving not the source of Boston’s issues, he’s almost certainly the X-factor in terms of the Celtics’ NBA Finals hopes. 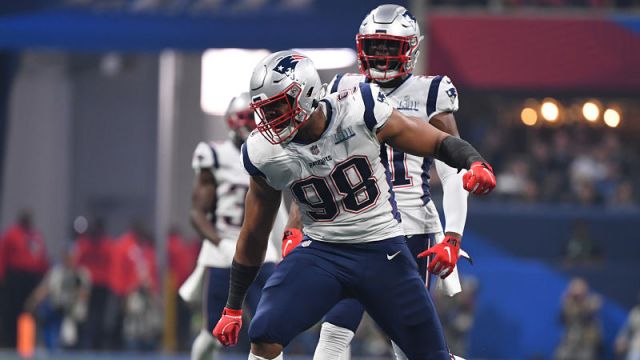 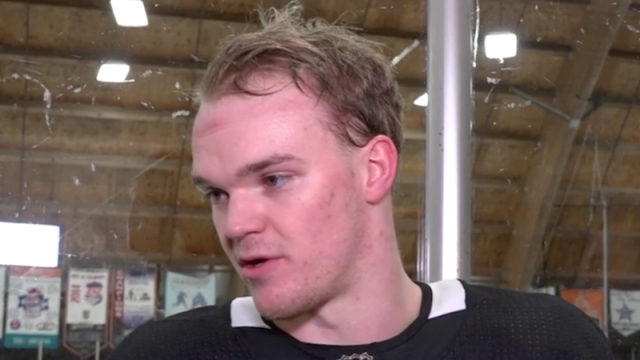 What To Know About Karson Kuhlman, Bruins’ Call-Up For David Pastrnak Injury