Free-agent wide receiver Adam Humphries stayed committed to his word despite a late attractive offer from the New England Patriots.

After Humphries agreed to terms with the Titans on a four-year, $36 million contract over a deal from New England on Monday, the Patriots raised their offer with more money per year and a higher guarantee than Tennessee on Tuesday afternoon, a source told NESN.com. Humphries never wavered and stayed committed to the Titans, the source said. Humphries is signing with Tennessee, even though the deal has not yet been made official, according to the source.

The Patriots re-signed wide receiver Phillip Dorsett to a one-year deal Wednesday. It’s not surprising they were interested in Humphries since they only have Dorsett, Julian Edelman, Matthew Slater, Braxton Berrios and Damoun Patterson currently signed at wide receiver.

The Patriots are low on cap room, but they could turn their attention to another free-agent slot receiver, Golden Tate, who remains unsigned. 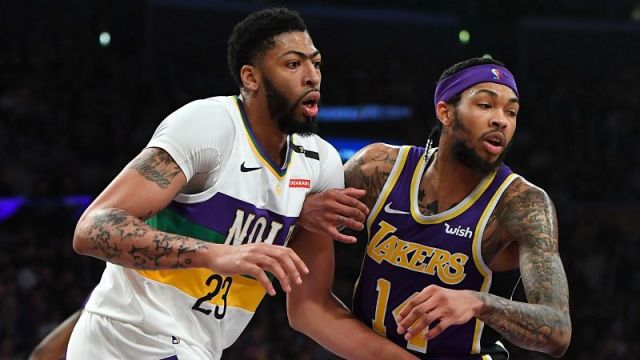 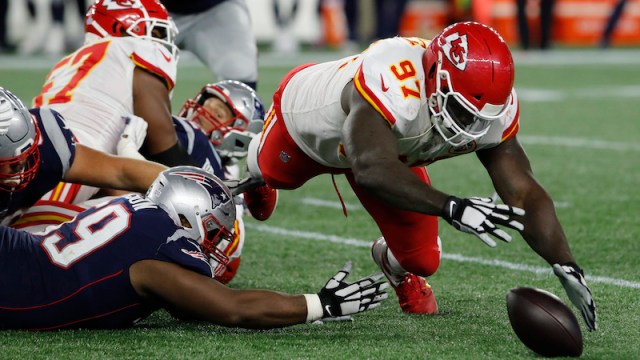