David Krejci will have a couple new linemates Saturday night against the Ottawa Senators.

The Bruins’ second line center has lost both of his wingers over the past week, with Marcus Johansson getting knocked out of action with a lung contusion after taking a massive hit against the Carolina Hurricanes on Tuesday. Meanwhile, left wing Jake DeBrusk also is dealing with a lower body injury.

Both players will remain sidelined as the B’s play a back-to-back this weekend, concluding with a road tilt against the Pittsburgh Penguins on Sunday.

DeBrusk is not expected to play in either game, but may travel to Pittsburgh, while Johansson will remain in Boston. Defenseman Kevan Miller and ailing top-line winger David Pastrnak also will stay back as the B’s take on the Pens.

Jake DeBrusk is likely out for the weekend. Whether or not he travels with team for upcoming trip is TBD.

David Pastrnak, Marcus Johansson, and Kevan Miller will not travel.

As for Saturday, the Bruins recalled Lee Stempniak from AHL Providence to fill the gap next to Krejci, lining up opposite Joakim Nordstrom at morning skate.

It’s certainly not an ideal situation for the Bruins, who made great effort to bolster their secondary scoring at the trade deadline, to be without three of their top-six wings at the moment. But Bruce Cassidy and Co. will be hoping to patch enough together to defeat the last-place Senators and push their point streak to 19 games. 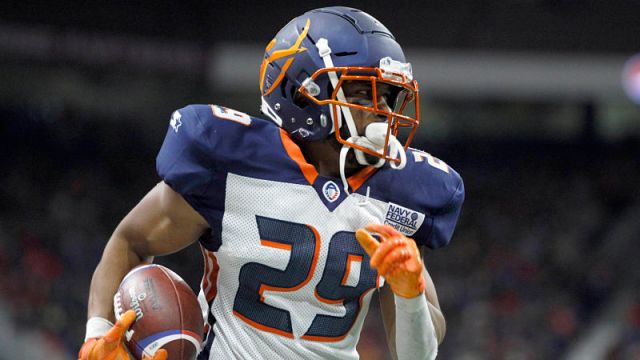 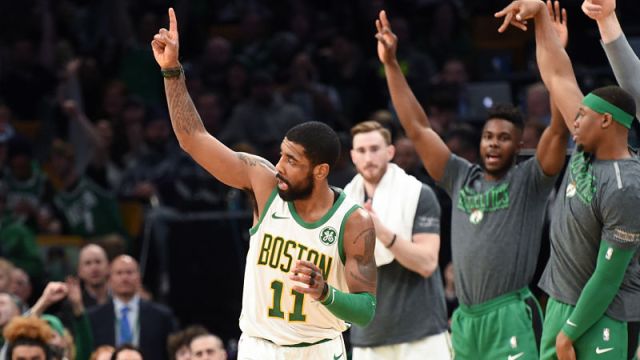