The New England Revolution will face one of English soccer’s powerhouses, not for independence, but for a good cause.

The Revs announced Monday in a statement they’ll host Chelsea FC on May 15 at Gillette Stadium in an exhibition game dedicated to fighting antisemitism, discrimination and hate crimes around the world. Late last year, Revolution owner Robert Kraft and Chelsea owner Roman Abramovich, who both are Jewish, spawned the idea of a “Final Whistle on Hate” game between their clubs. Each owner will donate $1 million, and the game’s proceeds primarily will benefit the World Jewish Congress, the Tree of Life Synagogue, the Anti-Defamation League and the Holocaust Educational Trust.

The Revolution versus Chelsea game will take place just three games after Chelsea concludes its Premier League campaign and two days before the Revolution visit the Montreal Impact in an MLS regular season game.

Chelsea currently sits sixth in the Premier League standings with 10 games remaining in the season. The Revolution kicked off their 2019 MLS campaign Saturday with a 1-1 draw against FC Dallas.

Tickets to the “Final Whistle on Hate” game will go on sale to the public March 15 on Ticketmaster.com, Revolutionsoccer.net, or 1-877-GET-REVS. 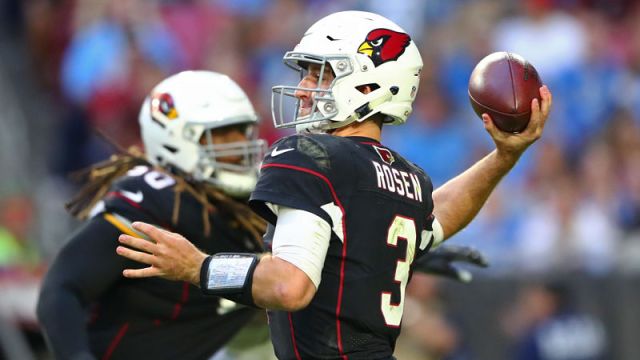 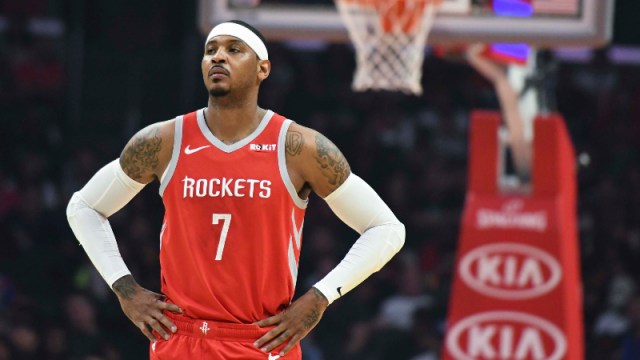