The No. 4-seeded Kansas State Wildcats will take the floor Friday against the No. 13-seeded California-Irvine Anteaters in first-round NCAA Tournament action.

These two teams last met early in the 2017-18 season, with Kansas State taking home a 71-49 victory. UC Irvine is making just it’s second NCAA Tournament appearance, while Kansas State is in the Big Dance for a third straight year. The Wildcats made it all the way to the Elite Eight during last year’s tournament before losing to Loyola Chicago. 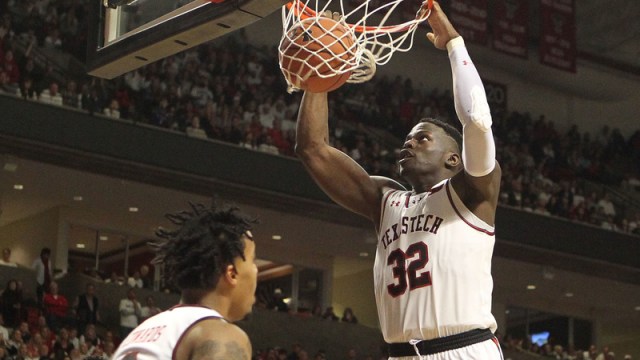 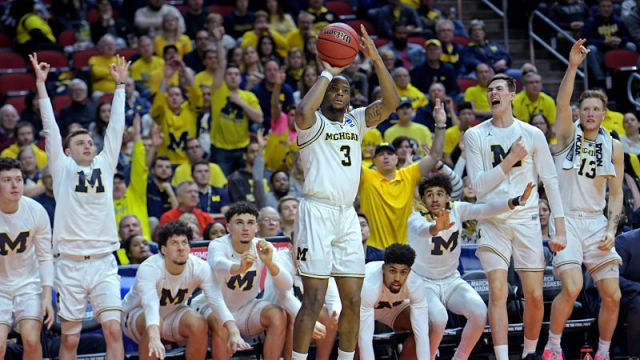