March Madness brings in a boatload of money for the NCAA every year.

And every year, the conversation about college athletes getting none of the profits comes back into the fold.

The “college athletes should be paid” argument never has been stronger with superstars like Zion Williamson and Ja Morant taking the college basketball scene by storm. When Williamson went down with a knee injury in Duke’s game against UNC earlier in the season, many argued for the freshman phenom to sit out the rest of the season so not to jeopardize his impending NBA payday.

Williamson, as you know, decided to play. And the NCAA obviously was excited about it, dedicating one camera to follow the star for the entirety of the Blue Devils’ opening-round game.

The NCAA provides free wi-fi to student-athletes at all of the team hotels during the DI men's basketball championship.

The Tweet obviously created an absolute PR nightmare as it resurfaced and made rounds on people’s social feeds Saturday night, which forced the NCAA to tweet out an explanation for the post, three years after the original Tweet.

This tweet was cherry picked yesterday as if it was new and treated as if we were congratulating ourselves for free WiFi. There isn?t a shred of accuracy to this. We tweeted in 2016 to clarify a complaint at that time and are doing the same now.

Apparently, free Wi-Fi was not a guarantee in 2016. How the times have changed.

But here we have a lesson in people blindly retweeting and getting angry about things on social media for absolutely no reason.

Although, it is fun to watch the NCAA squirm when accused of treating its players unfairly.

Wherever you stand on the issue of college players getting paid, we can all agree that the NCAA needs to do whatever it can to bring back the 2k Sports College Hoops series. If that means paying players, so be it. 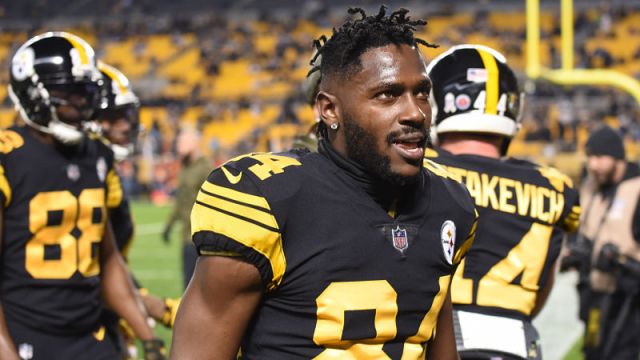 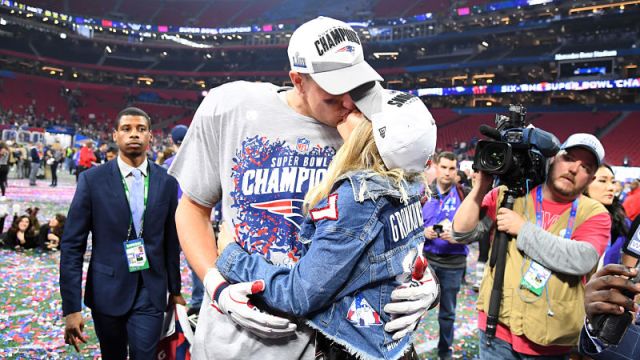