NFL Rumors: These Three Teams Have Shown Most Interest In Antonio Brown - NESN.com Skip to content

The Antonio Brown sweepstakes are starting to take shape.

Brown’s departure from Pittsburgh effectively has become inevitable. The star wide receiver’s frayed relationship with the Steelers became all the more apparent when he was benched in their must-win Week 17 contest, and after Brown met with franchise owner Art Rooney II last month, it appears the two sides agreed a split was in the best interest of all involved.

The 49ers quickly emerged as a possible landing spot for Brown, but according to ESPN’s Adam Schefter, San Francisco is not among the leading candidates for the seven-time Pro Bowl selection’s services. The Niners’ Bay Area neighbor, however, reportedly is very much in the mix.

“The three teams that have shown the most interest in wide receiver Antonio Brown to date are the Oakland Raiders, Washington Redskins and Tennessee Titans,” Schefter writes, citing league sources.

Oakland makes quite a bit of sense. The Raiders, who soon will be moving to Las Vegas, are in need of a No. 1 receiver after trading Amari Cooper last season. That blockbuster deal, which garnered the Black and Silver the Dallas Cowboys’ 2019 first-round draft pick, very well could help facilitate a trade for Brown, as the Steelers are looking to be compensated with a first-rounder in exchange for the 30-year-old, per Schefter.

Brown also would provide a major boost to the Redskins, who could use all the high-end talent they can get their hands on in order to stay afloat in the NFC East. One has to imagine the nation’s capital isn’t high on Brown’s list of potential destinations, though, as Washington currently has no identity at quarterback.

As for the Titans, Brown could serve as the impetus that gets the franchise over the hump. Tennessee has finished with a 9-7 record in each of the last three seasons, and given how the 2018 campaign played out, it will be hard-pressed to outperform the Indianapolis Colts and Houston Texans in the AFC South next season and beyond. The football world still is waiting for Marcus Mariota to make “the jump,” and having Brown in his arsenal could be just what the doctor ordered for the versatile signal-caller.

It’s become abundantly clear that Brown is there to be had. Now it simply comes down to which team is willing to take a chance on a wildly talented player that comes with a propensity for creating drama. 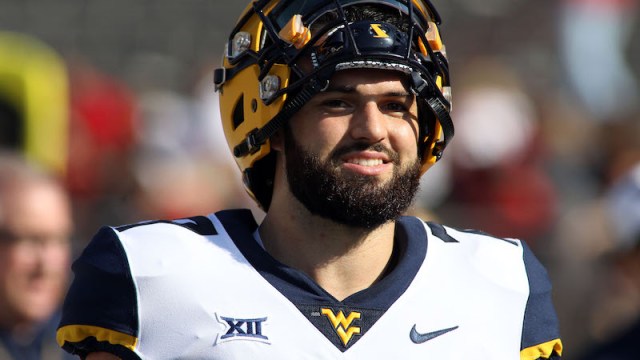 Will Grier Borrowed From Patriots Offense While QB At West Virginia 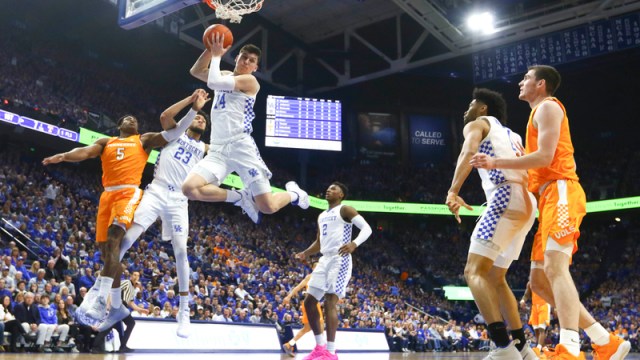