Will Grier Borrowed From Patriots Offense While QB At West Virginia - NESN.com Skip to content

INDIANAPOLIS — If there’s one thing the New England Patriots have proven since Bill Belichick took over as head coach in 2000, it’s that they don’t have a type when it comes to the quarterback position.

But if there’s one passer in the 2019 NFL Draft that seemingly fits what the Patriots should value at the quarterback position, it’s West Virginia’s Will Grier. He’s not the biggest guy, but neither was Garoppolo. Grier accurate, proved he could perform in the biggest moments, was a well-respected leader and will wow teams with his football IQ. The knocks: Grier was suspended one season for violating the NCAA’s PED policy, struggled at the Senior Bowl and doesn’t have the biggest arm.

Grier has met with the Patriots during the pre-draft process, and he already has an affinity for New England’s offense.

“Honestly, Jake Spavital, my OC at West Virginia, watched a lot of Patriots film and built our offense off a lot of what they (do),” Grier said at the NFL Scouting Combine. “Obviously, different terminology, but we would see stuff and be like, ‘We’re going to do that.’ Tom Brady does all right. So, we watched a lot of Tom Brady film.”

So, what elements did they add?

“In 2017, we were very wide-spread oriented, which is kind of what Spav brought to the game from other places he’s been. It’s different. A lot what we did with the Patriots was we saw they were doing a lot of tighter split stuff, and they were getting free releases with guys, working isolations and different routes all the way across the field.

Needless to say, Grier wouldn’t mind being drafted by the Patriots even if it meant sitting behind Brady for a few years.

“I don’t think you can really put into words the kind of opportunity,” Grier said. “The opportunity to learn from a guy like that would obviously be priceless.” 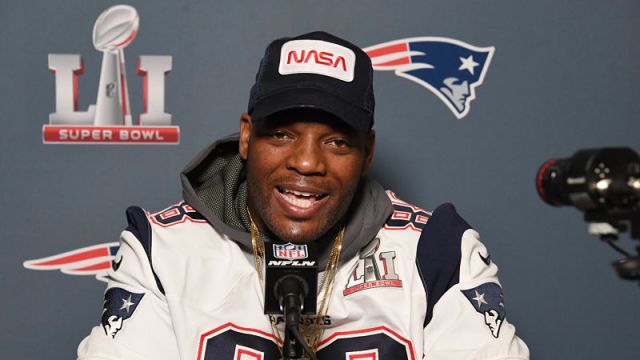 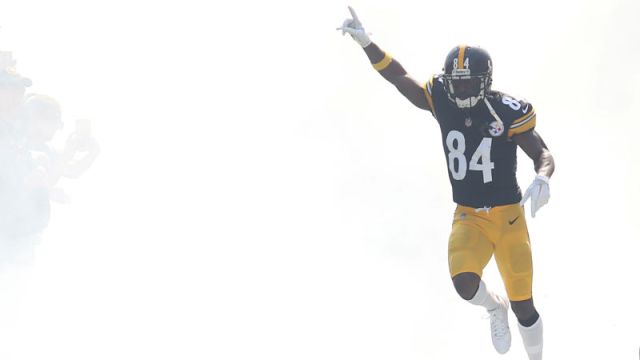 NFL Rumors: These Three Teams Have Shown Most Interest In Antonio Brown