Waddle, 27, joined the Patriots prior to the 2016 season. A swing tackle, he seldom served as a starter for New England, but was adept at slotting in on either side whenever needed.

While the loss of the Texas Tech product isn’t necessarily cataclysmic for the Patriots, there is a bit of a fallout from the move.

Letting Waddle walk seems to indicate the Patriots either will sign a free-agent tackle or get one through the draft next month.  The Patriots took offensive lineman Isaiah Wynn in the first round of the 2018 draft, though he missed his entire rookie campaign after suffering a torn achilles during the preseason. With Wynn expected to fill the role vacated by Brown, Waddle would have provided some nice depth. 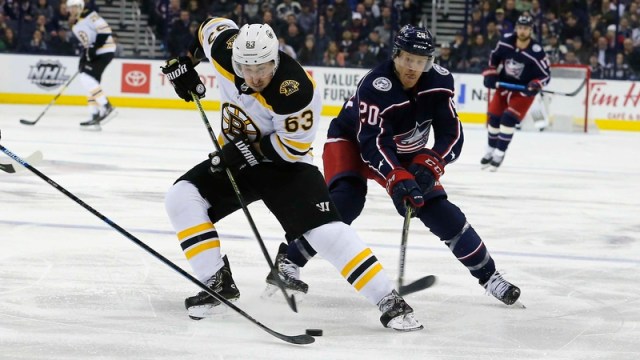 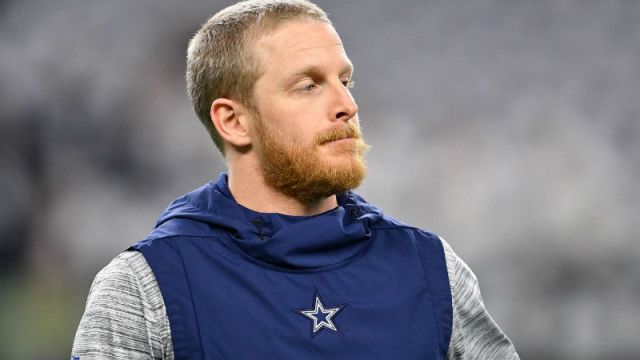